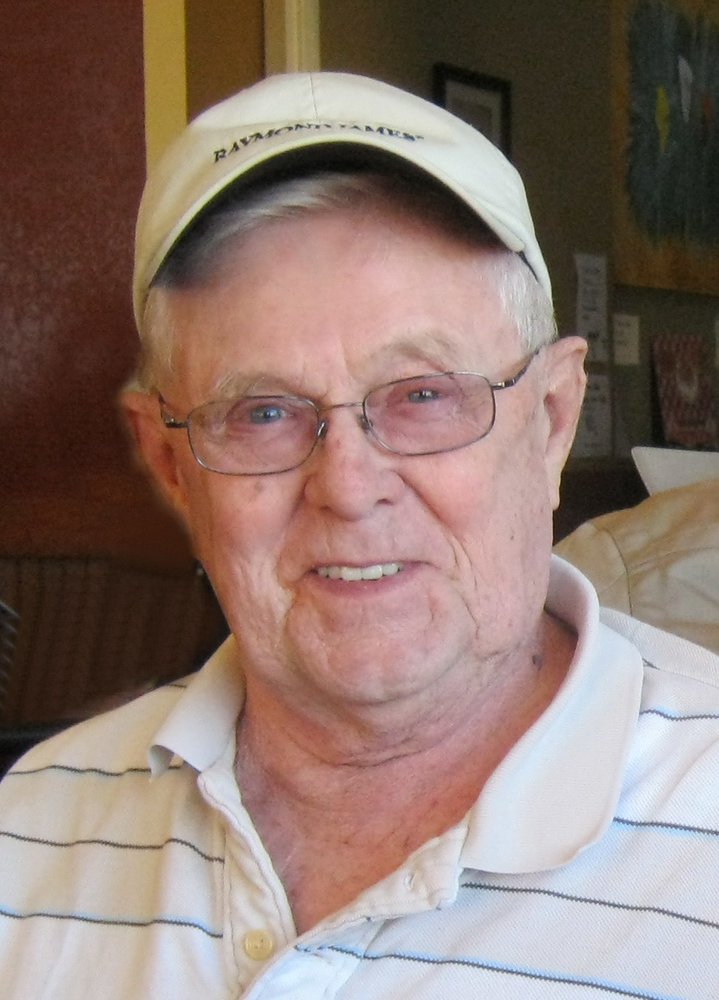 Please share a memory of Gus to include in a keepsake book for family and friends.
View Tribute Book
West Liberty, Iowa Edward James “Gus” Sloan, 93, passed away Monday, November 9, 2020 at Mercy Hospital in Iowa City. Edward James was born October 27, 1927 the son of James and Leona (Sullivan) Sloan. He was a graduate of West Liberty High School in 1945. He was a US Navy Veteran serving in the Korean Conflict. Gus had been employed with Pioneer Seed Company in Durant, drove truck for Walnut Grove in West Liberty and for 22 years until his retirement at Thatcher Glass in Muscatine. He enjoyed woodworking and was a member of St. Joseph Catholic Church. Survivors include one sister JoAnne Christison of West Liberty, two nephews: Jim Christison West Liberty and Dan (Judy) Christison of Davenport and two nieces: Dianne (Bob) Hunter of Spokane, Washington and Donna (Steve) Howe. He was preceded in death by his parents.
Wednesday
11
November

Share Your Memory of
Gus
Upload Your Memory View All Memories
Be the first to upload a memory!
Share A Memory
Send Flowers
Plant a Tree