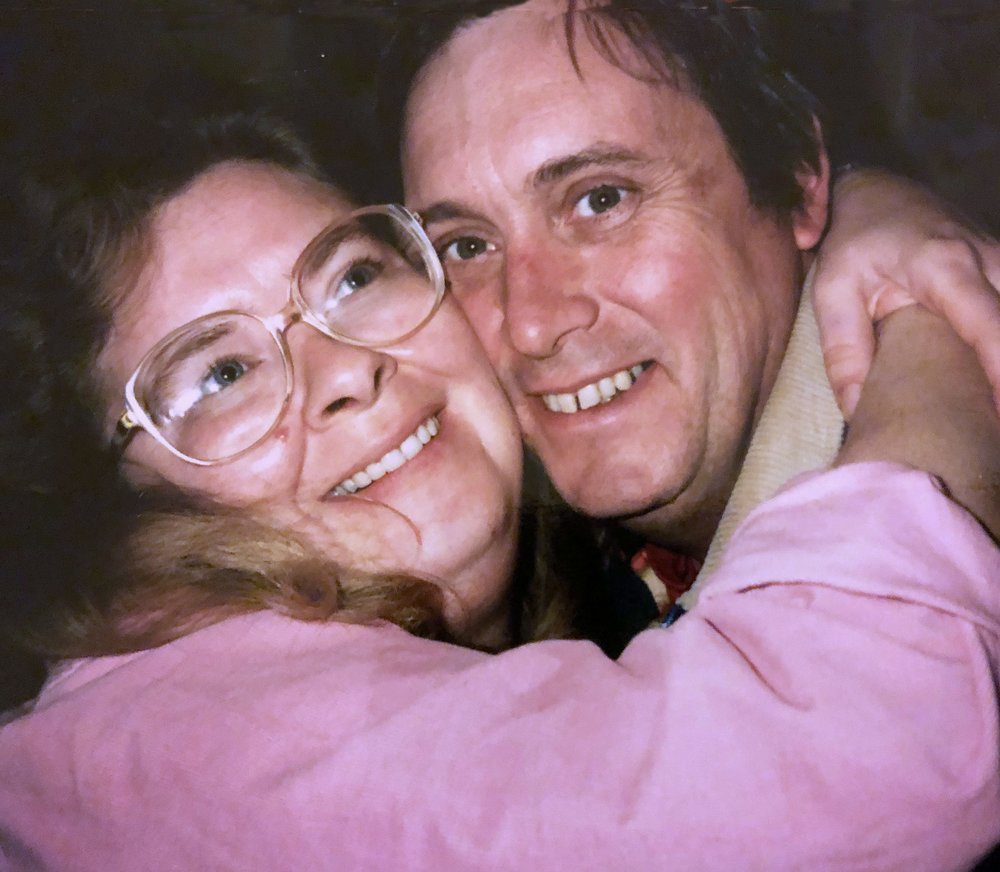 Please share a memory of Rodney to include in a keepsake book for family and friends.
View Tribute Book
Rodney L. Tidrick, 72, passed away Monday, October 26, 2020 at his home in West Branch. No services are planned. The Henderson-Barker Funeral Home in West Branch is caring for Rodney’s family. Online condolences may be made to the family at www.hendersonbarkerfuneralhome.com. Rodney was born December 25, 1947 in Iowa City the son of Robert T. and Edna M. (Godfrey) Tidrick. Rodney was united in marriage Dorothy Janet Richards in 1985. Survivors include his son Josh Tidrick of West Branch. Three grandchildren: Ryley, Sophie and William, sister: Rebecca Chavez of Anton Chico, New Mexico. He was preceded in death by his wife Dorothy on July 18, 2020 and two brothers Ralph and Terry.

Share Your Memory of
Rodney
Upload Your Memory View All Memories
Be the first to upload a memory!
Share A Memory
Send Flowers
Plant a Tree