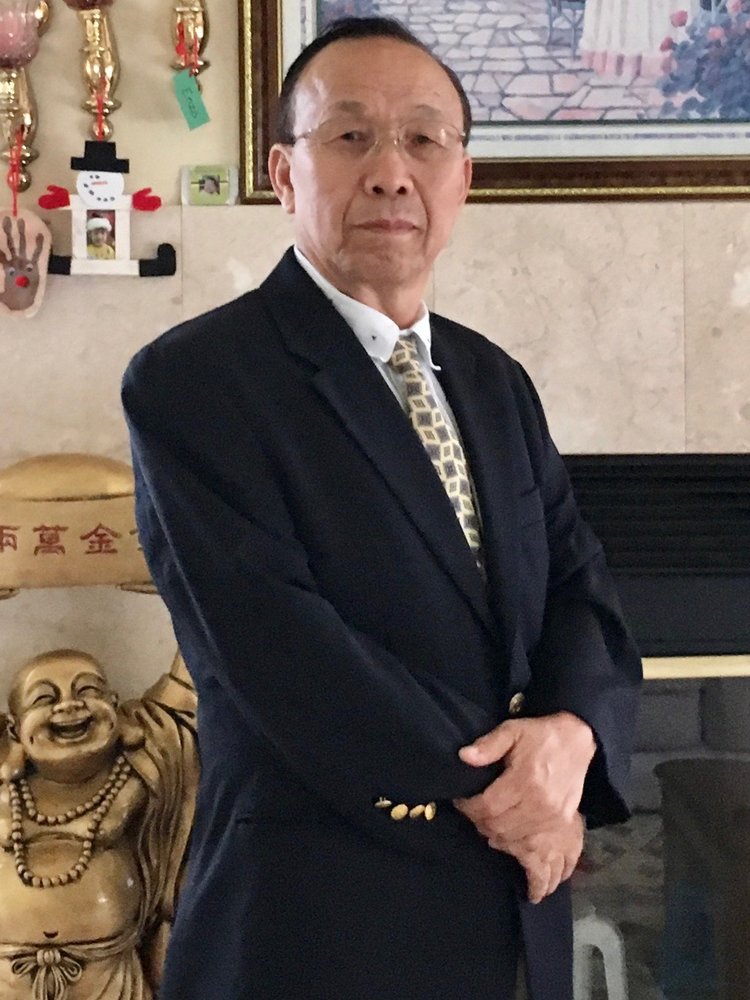 Please share a memory of Allen to include in a keepsake book for family and friends.
View Tribute Book
Allen Lee Houang, 59, passed away Wednesday October 14, 2020 at Mercy Hospital in Iowa City; due to complications from Covid-19. Private family services will be held at the Henderson-Barker Funeral Home in West Liberty. Burial will be in the Oak Ridge Cemetery, West Liberty. Allen Lee Houang was born December 21, 1960 in Long Tieng, Laos; during the tumultuous times of the Vietnam War. During his studies in Vientiane, Laos; Allen met his beloved wife, Hom Thi Houang. On May 20, 1979; Allen and Hom took the next step in their lives, as husband and wife. Due to the ongoing political unrest resultant from many years of war in Laos, Allen and Hom, made the choice to cross the Mekong River to a refugee camp in Nongkhai, Thailand; in November 1979. After two years in a refugee camp, Allen and Hom with their infant son, immigrated to the United States in December 1981; to Cedar Rapids, Iowa as part of the Southeast Asian Refugee settlement program. Very much like many immigrants before, Allen and Hom, did what they could to raise their family in the United States. In 1986, Allen and Hom, relocated to West Liberty, IA; with their young family. Prior to his passing, Allen Lee Houang, was preceded in death by his older brother, Ying Lee, and his parents. Allen is survived by two sons: Thone (Amy) Houang and Sony (Katelynn) Houang; and one daughter Mon (Zach) Brooke. He is also survived by 4 grandchildren.

Share Your Memory of
Allen
Upload Your Memory View All Memories
Be the first to upload a memory!
Share A Memory
Send Flowers
Plant a Tree