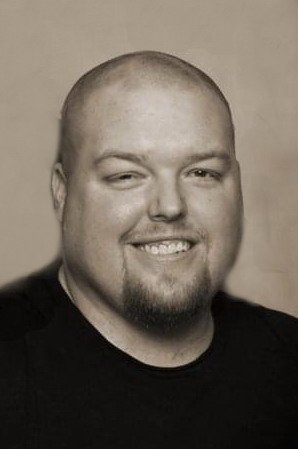 Please share a memory of Jason to include in a keepsake book for family and friends.
View Tribute Book
Jason Michael Polman, 39, passed away suddenly Friday, May 15, 2020 at Mercy Hospital in Iowa City. Visitation will be held 4 to 7 P.M. Friday, May 22, 2020 at the Henderson-Barker Funeral Home in West Liberty, due to the current State of Iowa restrictions on social gatherings the funeral home will assist with family and friends entering the funeral home to comply with current regulations of 10 people in the funeral home. A memorial fund has been established. Jason was born August 18, 1980 in Iowa City the son of Mike and Mick (Reed) Polman. He was a graduate of West Liberty High School in 1999. On December 2, 2000 he was united in marriage to Brandy Broders in Nichols. Jason was employed with West Liberty Foods as a maintenance supervisor. He enjoyed being outdoors, fishing, grilling, working on cars, watching football, the Chicago Cubs and stock car races. He is survived by his wife Brandy, three children: Trenton Michael Polman, Cobain Coy Polman and Abigail Polman all of West Liberty. Parents: Mick and Stub Reinhardt of Windom, Minnesota and Mike Polman of West Liberty. Two brothers: Jeremy Reinhardt of West Branch, Adam (Emily) Reinhardt of West Liberty, two sisters: Ambalee Polman and Stephanie Polman both of West Liberty.
Friday
22
May

Memorials May Be Made To: Jason Polman Memorial Fund

Share Your Memory of
Jason
Upload Your Memory View All Memories
Be the first to upload a memory!
Share A Memory
Send Flowers
Plant a Tree