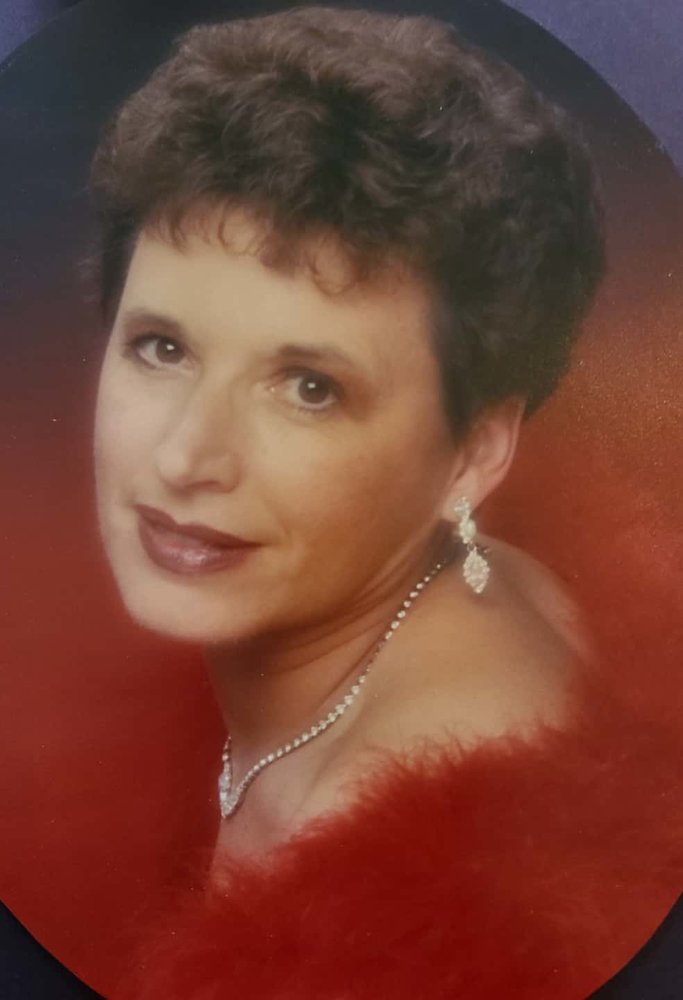 Please share a memory of Patricia to include in a keepsake book for family and friends.
View Tribute Book
West Branch, Iowa Patricia F. Furchtenicht, 74, passed away suddenly Saturday, May 9, 2020 at Mercy Medical Center in Des Moines. Private family graveside services will be held Friday at the North Liberty Cemetery, rural West Branch. Visitation will be held Thursday, May 14, 2020 from 4 to 7 P.M. at the Henderson-Barker Funeral Home in West Branch, due to the current State of Iowa restrictions on social gatherings the funeral home will assist with family and friends entering the funeral home to comply with current regulations. Memorials may be made to Iowa City Shelter House or Furry Friends Refuge of Des Moines. Online condolences may be made to the family at www.hendersonbarkerfuneralhome.com. Patricia was born July 15, 1945 the daughter of Francis P. Garlick. She was a graduate of Tipton High School in 1963. On November 15, 1963 she was united in marriage to Richard J. Furchtenicht in Tipton. Pat was employed with Northwestern Bell Telephone in Iowa City and retired, following her retirement she later worked at Mercy Hospital in Iowa City for 23 years. She was a member of the West Branch American Legion Auxiliary and a board member of Shelter House in Iowa City. Survivors include her husband Richard, two sons: Craig (Robin) Furchtenicht and Edward Furchtenicht all of West Branch. Four grandchildren: Charles, Patrick, Colt and Castalia. Brother: Dennis Garlick and two sisters: Jane (Wayne) Frauenholtz and Deborah Hefner-Kolsrud. She was preceded in death by mother Francis P. Wagner, father Louis Wagner and a sister Judy O'Hara.
Thursday
14
May

Share Your Memory of
Patricia
Upload Your Memory View All Memories
Be the first to upload a memory!
Share A Memory
Send Flowers
Plant a Tree