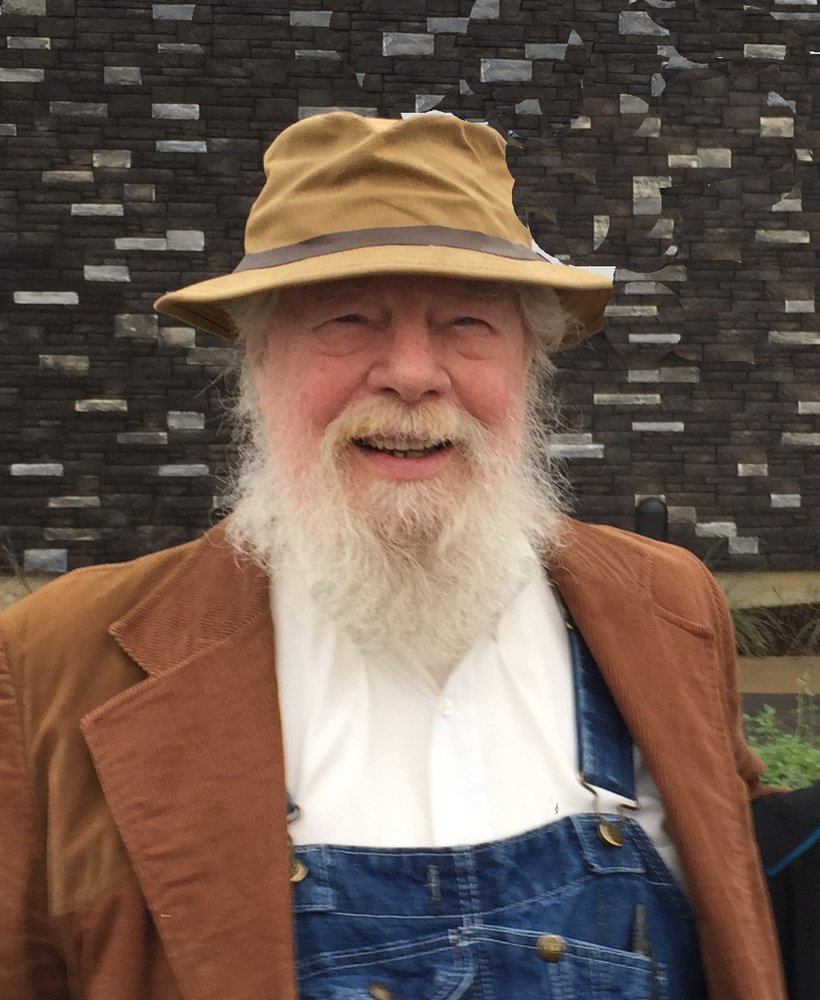 Friends are invited to join Jerry's family in celebrating his life beginning 1:00 pm Saturday, November 16, 2019 and continuing through the afternoon for a time of sharing memories at the Morse Community Club, 2542 Putnam St. NE, Iowa City, Iowa 52240. Online condolences may be made to the family at www.hendersonbarkerfuneralhome.com. The Henderson-Barker Funeral Home in West Branch is in charge of arrangements.

Jerry was born August 8, 1944 in Spencer Iowa the son of Wayne L and Esther M. (Haroldson) Roberts. His father Wayne was serving in the Army during WWII and did not get to meet Jerry until he was 8 months old. The family settled in Sioux Falls, South Dakota. He attended schools in Sioux Falls and graduated high school in 1962. In 1964 he joined the US Marines Corps and served in Vietnam in 1965-66. He crewed on a helicopter while on duty there. After his discharge from the Marines he lived in California for several years. Jerry's son Jeremy Scott Martin was born in May 1969. Jerry moved to Iowa City in the early 70's and later bought some land north of West Branch. He worked for the Coralville Bus Co. for many years.

He was a voracious reader, enjoyed listening to baseball, and was a dedicated student of Jazz. He was a genuine, funny and incredibly intelligent man as one of his nephews described him.

Jerry is survived by his siblings: Paul in Roatan, Honduras, Mary Ellen (Jim) in St. Louis, Missouri, John (Lynn) in Spearfish, South Dakota and son Jeremy (Jasmine)in Tainan, Taiwan as well as two grandchildren Liam and Quinn living in Taiwan. Several nieces and nephews also survive. He was preceded in death by his parents and a nephew Mason Wayne Roberts.

Share Your Memory of
Jerry
Upload Your Memory View All Memories
Be the first to upload a memory!
Share A Memory
Send Flowers