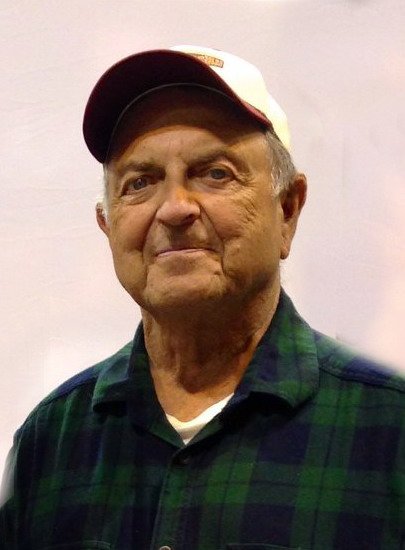 Funeral Service will be 10:00 a.m. on Monday,  November 11, 2019 at the United Methodist Church in Nichols. Burial will be at the Nichols Cemetery. Visitation will be from 2 to 5 p.m. on Sunday, November 10th at the Henderson-Barker Funeral Home, West Liberty. Memorials may be made to Iowa City Hospice or Jerry D. Elder Memorial Fund. Online condolences may be made to the family at www.hendersonbarkerfuneralhome.com.

Jerry was born May 12, 1938 in Iowa City, Iowa the son of Robert and Wanda (Morford) Elder. He was a graduate of Nichols High School in 1956. He was united in marriage to Phyllis Salemink and together they had five children; Dean, Vince, John, Mary Beth and Bart, they later divorced. On November 19, 1995 he was married to Sharon Toomer in Rock Island, Illinois.

Jerry always had a love for farming and agriculture. In addition to farming he worked many other jobs; drove school bus, semi driver for Stutsman's in Hills, gas truck driver for Brooke Enterprises, Heinz Co. in Muscatine, worked as a cattle herdsman with Bob Schlutz DA-ES-RO Angus at Grandview and most recently with Mercy Hospital in Iowa City where he retired in 2014.

He was involved with 4H for many years and a member of the Iowa Angus Association. Most importantly he enjoyed watching his grandchildren show cattle, attend their other activities  and functions and as a hobby he would go to watch cattle auctions.

Share Your Memory of
Jerry
Upload Your Memory View All Memories
Be the first to upload a memory!
Share A Memory
Send Flowers