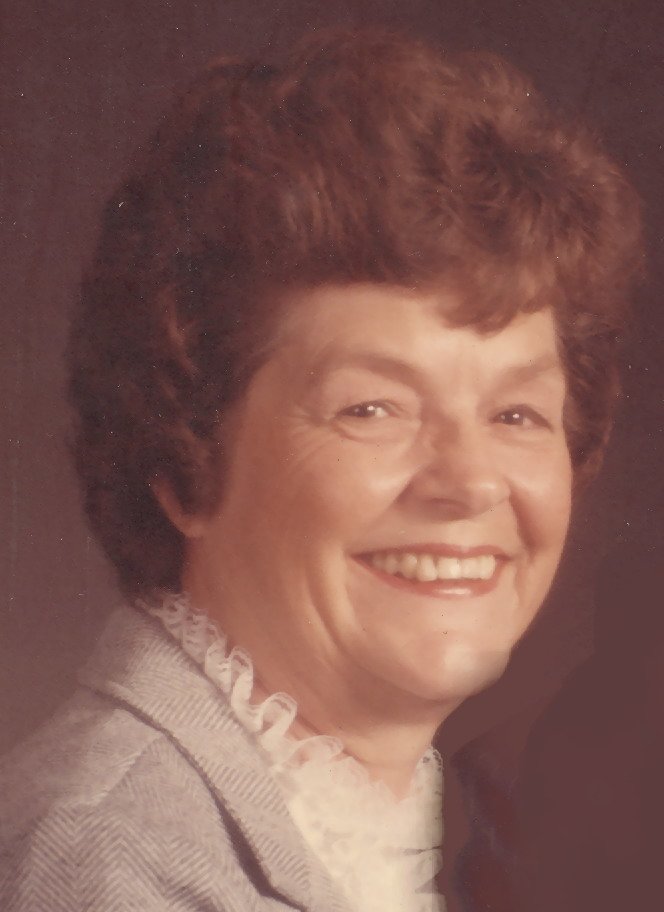 Nelson was born on October 22, 1924 in Boonville, MO, the daughter of Roy and Viola (Newman) Gilmore.  She graduated from Boonville High School.

Visitation will be held at St. Bernadette Catholic Church on Tuesday, November 5, 2019 from 9:30 AM with a Mass of Christian Burial following immediately at 11 AM.

During WWII Nelson worked at an airplane factory in San Diego, CA. She later worked with Leon at the West Branch Creamery where she was in charge of the books.  She later worked as a Realtor for Cox Realty.

She was a member of St. Bernadette Catholic Church in West Branch, were she belonged to the Altar and Rosary Society.  She enjoyed golfing, tailgating at Hawkeye games and hunting morel mushrooms.

She was preceded in death by her parents, 2 brothers and 1 sister.

Memorials may be made to Crestview Specialty Care in Nelson's memory.

Online condolences may be left for the family at hendersonbarkerfuneralhome.com.