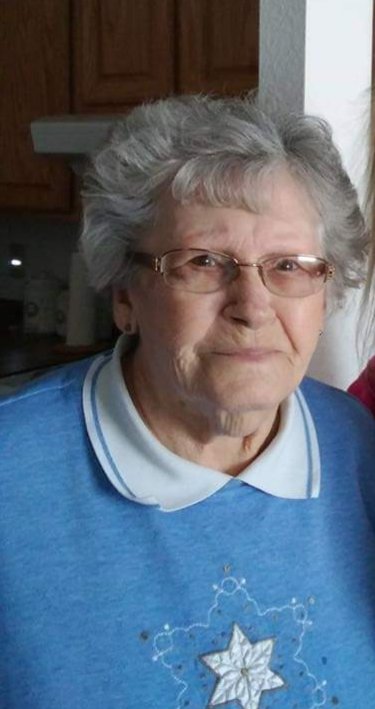 Graveside services will be held 3 P.M. Saturday, October 12, 2019 at the North Prairie Cemetery, West Liberty. The Henderson-Barker Funeral Home in West Liberty is in charge of arrangements. Online condolences may be made to the family at www.hendersonbarkerfuneralhome.com. Memorials may be made to West Liberty Senior Meal Site.

Nell was born August 21, 1924 in Parkston, South Dakota the daughter of Curtis C. and Louisa (Uhrich) Ware. She was a graduate of Parkston High School and attended 2 years of college. She was united in marriage to John Garner, following his death she later married Roy Conklin.

Nell had owned and operated Twin Gables in West Liberty beginning in 1969, she later became a Registered Nurse working at Mercer County Hospital in Aledo, Illinois, Lutheran Homes in Muscatine and the Simpson Memorial Home in West Liberty. She was a member of the American Legion Auxiliary, Rebekah Lodge and an active member in the West Liberty Senior Meal Site. Nell had been a member of the Christian Church in Keithsburg, IL and Grandview Open Bible Church.

West Liberty Senior Meal Site
Share Your Memory of
Nell
Upload Your Memory View All Memories
Be the first to upload a memory!
Share A Memory
Send Flowers