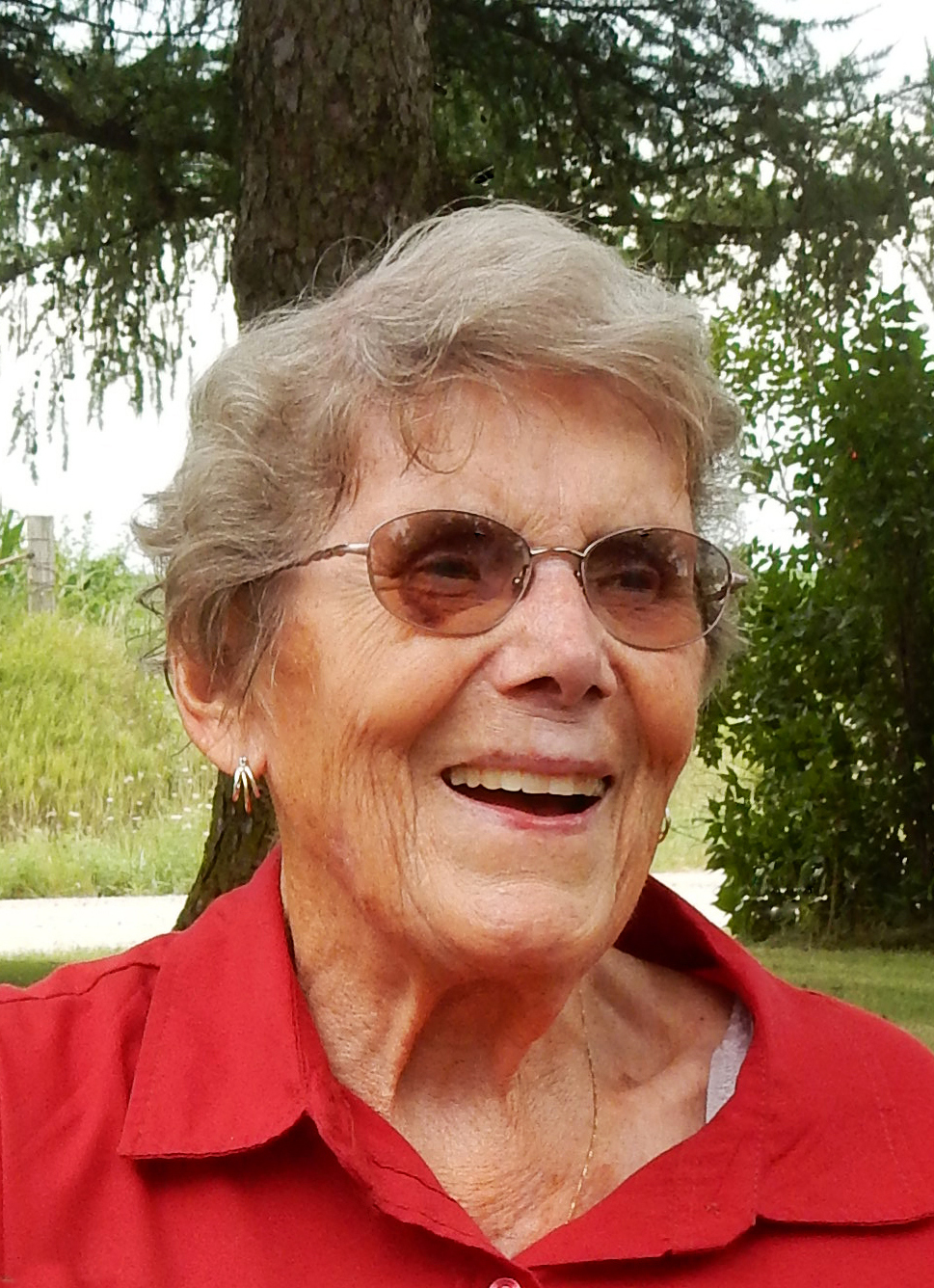 Vivian was born August 29, 1930 the daughter of Harold and Maxine (Stuart) White. She was a graduate of West Branch High School in the class of 1948. On May 15, 1949 she was united in marriage to Keith Clarke Howard in West Branch. Vivian and Keith farmed in the West Branch area for many years.  She was a business owner prior to her employment at the University of Iowa Hospitals and Clinics where she retired in 1992.

She was a member of the West Branch United Methodist Church, served as a Sunday school teacher for 20 years and participated in CUPS, Eastern Star, MAO and TPM. Vivian loved her family: children, grandchildren and great grandchildren were all important to her. She was involved in 4H, loved riding horses, was a Cub Scout Leader, an avid book reader and Iowa State Cyclone fan.

Memorials May Be Made To: West Branch United Methodist Church