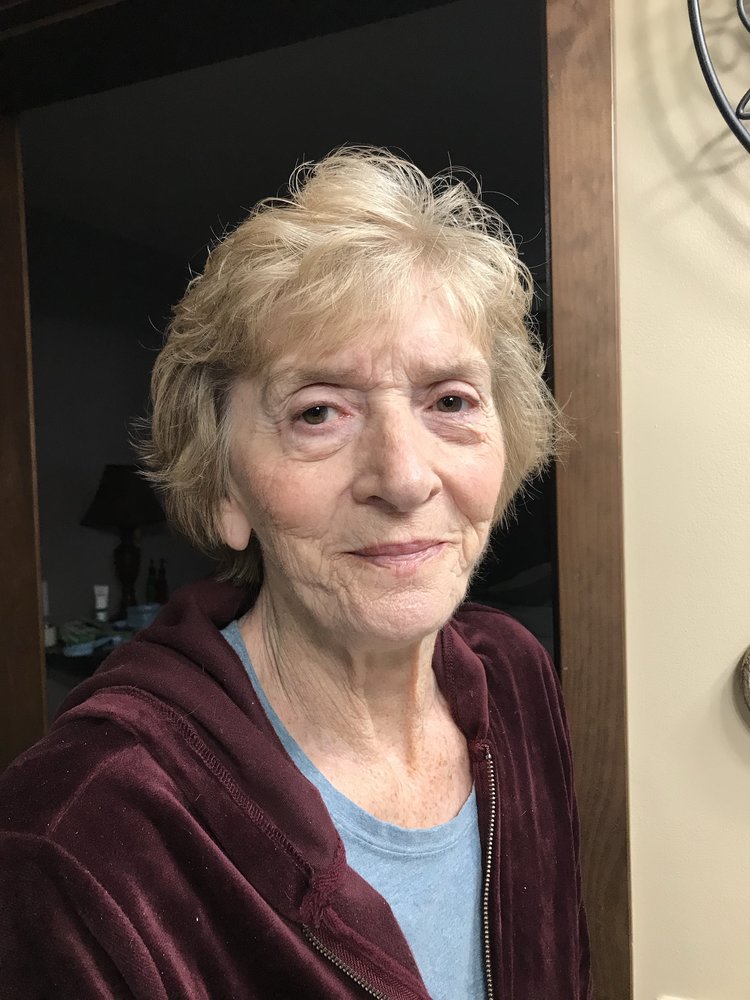 Pauletta Joyce Broyles, 73, died Thursday, September 12, 2019, at the University of Iowa Hospitals and Clinics, surrounded by her family.

A Celebration of Life Open House will be held Sunday, September 29th from 3-6 pm at Little Lights on Main in West Branch. The Henderson-Barker Funeral Home in West Branch is in charge of arrangements.

Pauletta was born December 2, 1945, the daughter of Ralph Gilmer Wall and Bonnie Novella Woody in Bluefield, WV. She was united in marriage to Charles Broyles on December 23, 1971. They later divorced but remained close. Pauletta was HACAP Director in Iowa City in the early 1970s, then a business owner when she and her family moved back to Giles County, Virginia. In more recent years, she was employed at the Iowa Memorial Union in Iowa City.

Pauletta came from a musical family and enjoyed Gospel, Bluegrass, and Country music. She loved her dogs and was happiest when spending time with them and with her family, and keeping in touch with lifelong friends.