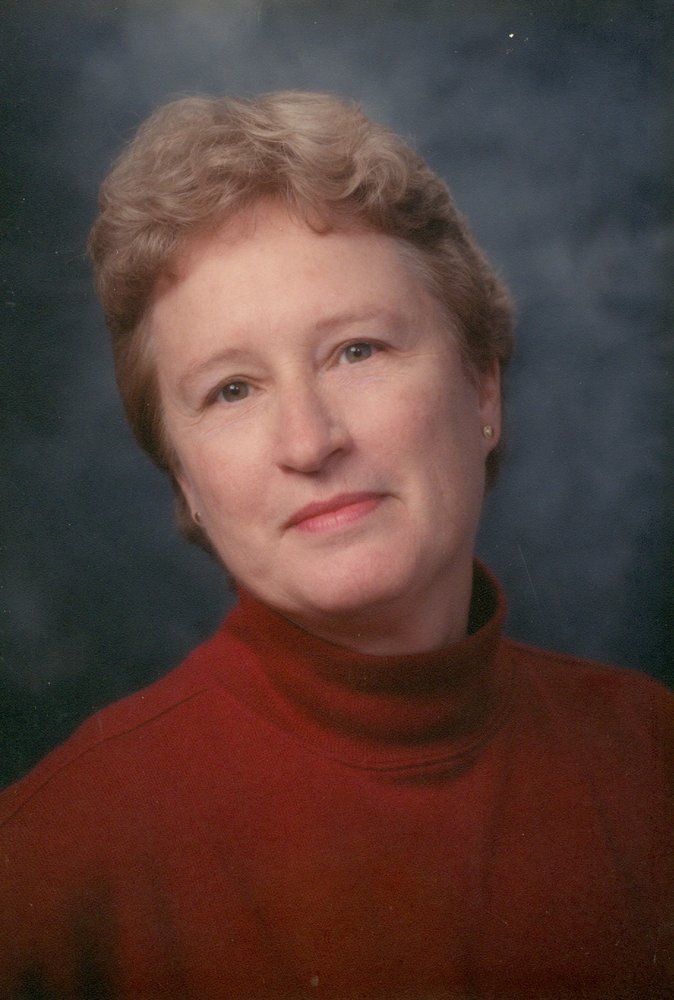 Joyce A. Phelps, 81, passed away peacefully in her sleep, Wednesday, August 21, 2019, at the Wilton Retirement Community.

Visitation will be held 5 to 7 P.M. Monday, August 26, 2019 at the Henderson-Barker Funeral Home in West Branch. Private family graveside services will be held on Tuesday at the West Branch Cemetery. Online condolences may be made to the family at www.hendersonbarkerfuneralhome.com.

Joyce was born December 9, 1937 in Johnson County, Iowa the daughter of Edward and Mary (Moylan) Fairchild . She was a graduate of West Branch High School in the class of 1956. On November 14, 1956 she was united in marriage to Bill Phelps in Dunlap, Iowa. She and Bill had farmed in the West Branch area for many years. Joyce had been employed at West Branch State Bank, the University of Iowa Hospitals and Clinics in medical record and later at married student housing.

She enjoyed spending time with her grandchildren and later in life with her friend Arnie Slach.

Joyce had an adventurous spirit which included sky diving with her daughter in Hawaii, white water rafting, camping, Blue Grass festivals and wintering in Arizona.

She is survived by one daughter: Lynn Worrell ( Pete Kasik) of  West Branch and her children: Mandy, Samantha and Stephanie. One son: Bill (Lora) Phelps of Belle Plaine and their children: Chad, Brent, Dawn Ashley and step children: Craig and Susan. Five great grandchild Lincoln, Briggs, Penelope, Zane, Ezra and 10 Step Great Grandchildren. 2 sisters: Mary Jo (John) Benson of Coralville and Michelle DeBacker of Iowa City, brother Pat Conway living in Alabama.            She was preceded in death by her husband Bill in 2004, sister Diane Carswell, and a brother Bob Conway.