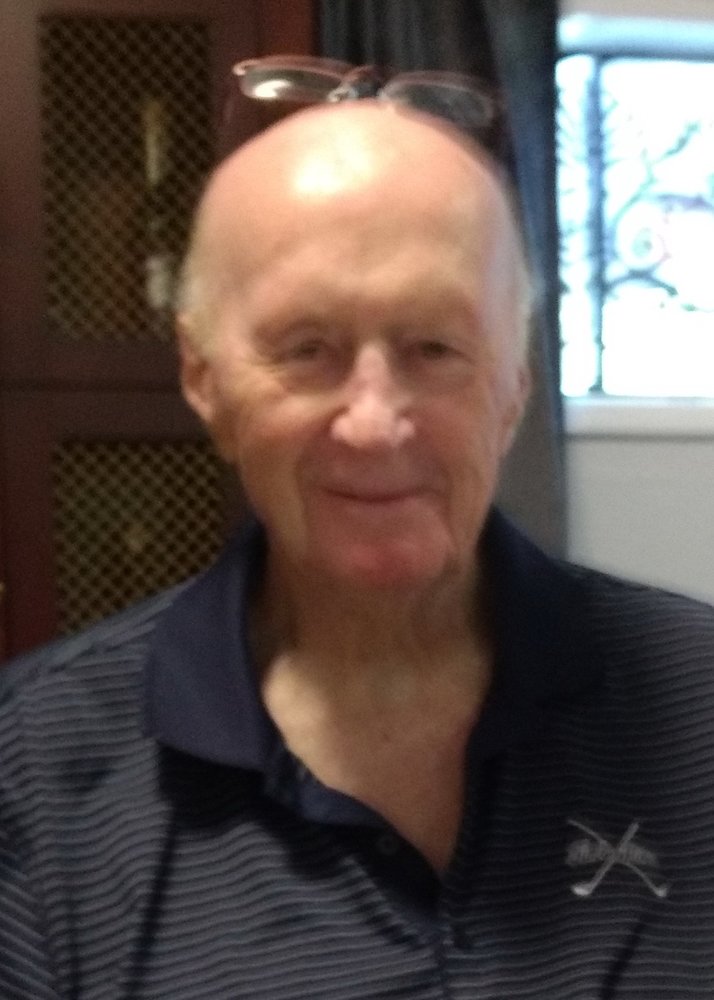 Donald R. Chelf, 87, formerly of West Liberty passed away peacefully at home July 16, 2019. He was cared for tirelessly by his devoted wife, Suzanne and his daughter was also at his bedside.

A celebration of life will be held Saturday 11 A.M. November 16, 2019 at the Henderson-Barker Funeral Home in West Liberty with a visitation being held 1 hour prior to the service. Online condolences may be made to the family at www.hendersonbarkerfuneralhome.com.

Don was the son of William Leslie and Mary Orma (Dalton) Chelf. He was a graduate of West Liberty High School and the University of Iowa. He played football for the University of Iowa and the Buffalo Bills. Don and Suzanne lived for many years in Buffalo, NY. He was a career teacher and coach and enjoyed golfing and watching all of the Tampa Bay teams.

He is survived by his wife, Suzanne; son, Brett (Lauren); daughter, Beth (Eric); grandchildren Erin, Ethan, Charlotte, and Alison. One sister Orma (Ron) Heick of West Liberty. He was preceded in death by his parents, and sister Dorothy.

Share Your Memory of
Donald
Upload Your Memory View All Memories
Be the first to upload a memory!
Share A Memory
Send Flowers