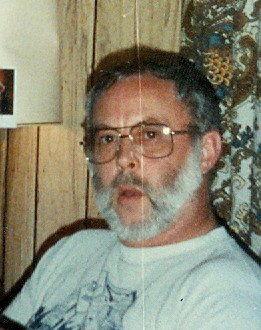 John Ray Pedersen, 74 of West Liberty, IA passed away on Wednesday, July 24, 2019 at the Simpson Memorial Home in West Liberty.

He graduated from Tipton High School in 1963.

He married Lois, the mother of his two children: Michael and Susan.  He later married Jackie Tripp on June 5, 1991 in Tipton.

He worked at Chassis Engineering in West Branch, retiring in 2010. John enjoyed puzzles, road trips and puttering around his yard.

In accordance with John's wishes there will be no services.

He is survived and lovingly remembered by his wife Jackie of West Liberty, his son Michael (Linda) Pedersen of Bellevue, his daughter Susan (Scott) Gardner of Vinton, his step-children: Mark Tripp and James (Mary) Tripp all of North Carolina, 7 grandchildren, his sisters: Judy (Ron) Steichen of Marion and Janette (Brian) Martin of Cedar Rapids as well as numerous nieces and nephews.

He was preceded in death by his parents.

Share Your Memory of
John
Upload Your Memory View All Memories
Be the first to upload a memory!
Share A Memory
Send Flowers