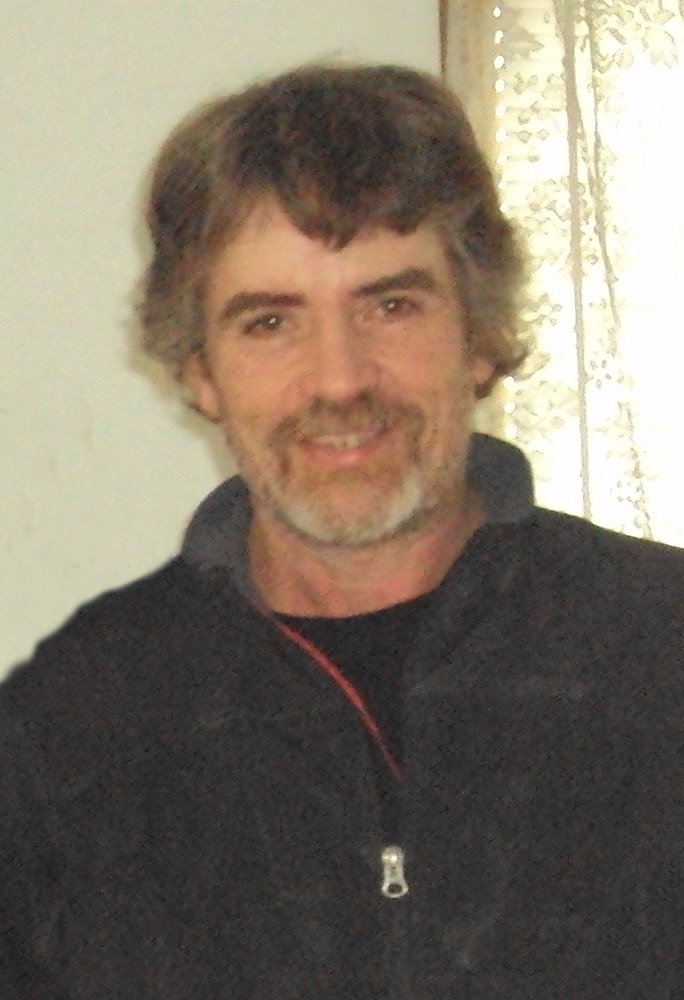 Graveside services will be held 2:30 Wednesday, July 10, 2019 at the Overman Cemetery, Atalissa. A celebration of life visitation will be held Wednesday from 4 to 8 P.M. at the Atalissa Fire Station where all are welcome to join to share memories, fellowship and a meal. The Henderson-Barker Funeral Home in West Liberty is in charge of arrangements. Online condolences may be made to the family at www.hendersonbarkerfuneralhome.com. Memorials may be made to James McMichael Memorial Fund.

James was born March 20, 1966 in Iowa City the son of Jerry and Linda (DeVore) McMichael. He was a 1984 graduate of West Liberty High School. On February 26, 1996 he was united in marriage to Joan VanDusen in Muscatine. Jamey farmed all of his life, he was  a jack of all trades and enjoyed cars, hunting, fishing and guns.

Survivors include his wife Joan, two sons: Chasen and Trey, parents Jerry and Linda, two brothers: Jarrod (Stacy) and Jason all of Atalissa. He is also survived by his faithful companions Ellie, Sadie, Jackson and Cooper. He was preceded in death by his grandparents and infant sister Tracey.

Memorials May Be Made To: James McMichael Memorial Fund

Share Your Memory of
James
Upload Your Memory View All Memories
Be the first to upload a memory!
Share A Memory
Send Flowers