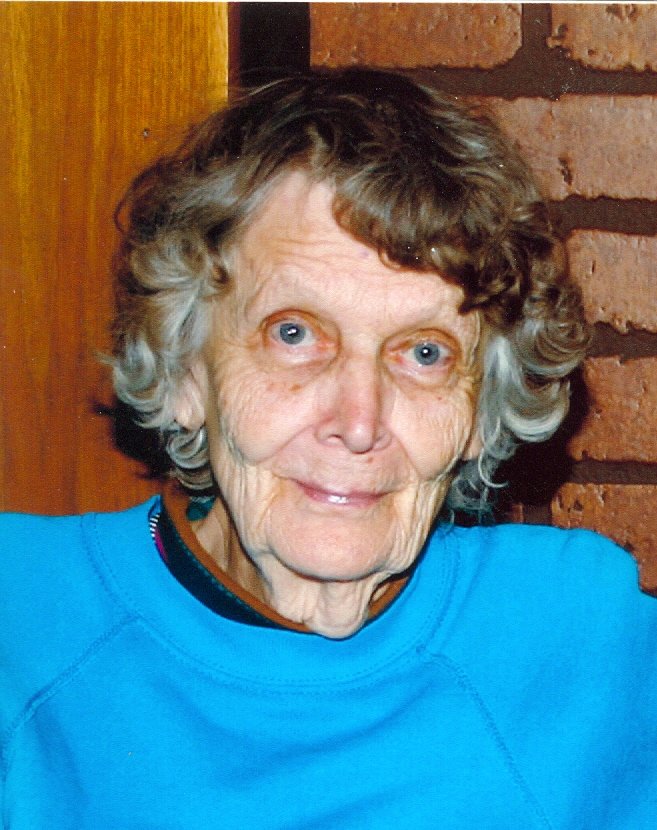 Funeral service will be held 10:30 A.M. Thursday, June 20, 2019 at the Henderson-Barker Funeral Home in West Liberty. Visitation will be held Thursday from 9:30 until 10:30 (service time) at the funeral home. Burial will in the Inland Cemetery, Bennett, Iowa.

Erma was born December 8, 1924 in Cedar County, Iowa the daughter of Lewis Arthur and Carrie Amanda (Joenk) Mussig. On June 30, 1943 she was united in marriage to Sherrill Riddle in Corpus Christi, Texas. Erma had been employed with Coffeetown Restaurant and drove bus for the West Liberty Community School District for many years. She was a very active member of the West Liberty United Methodist Church. Erma enjoyed traveling, and going to the casinos to play the slot machines.

She is survived by one sister: Violet Proctor of Tipton, one niece, six nephews and many great nieces and nephews. She was preceded in death by her parents, husband Sherrill in 1969, son Bobby, sisters: Grace Bickford and Eva Mussig.