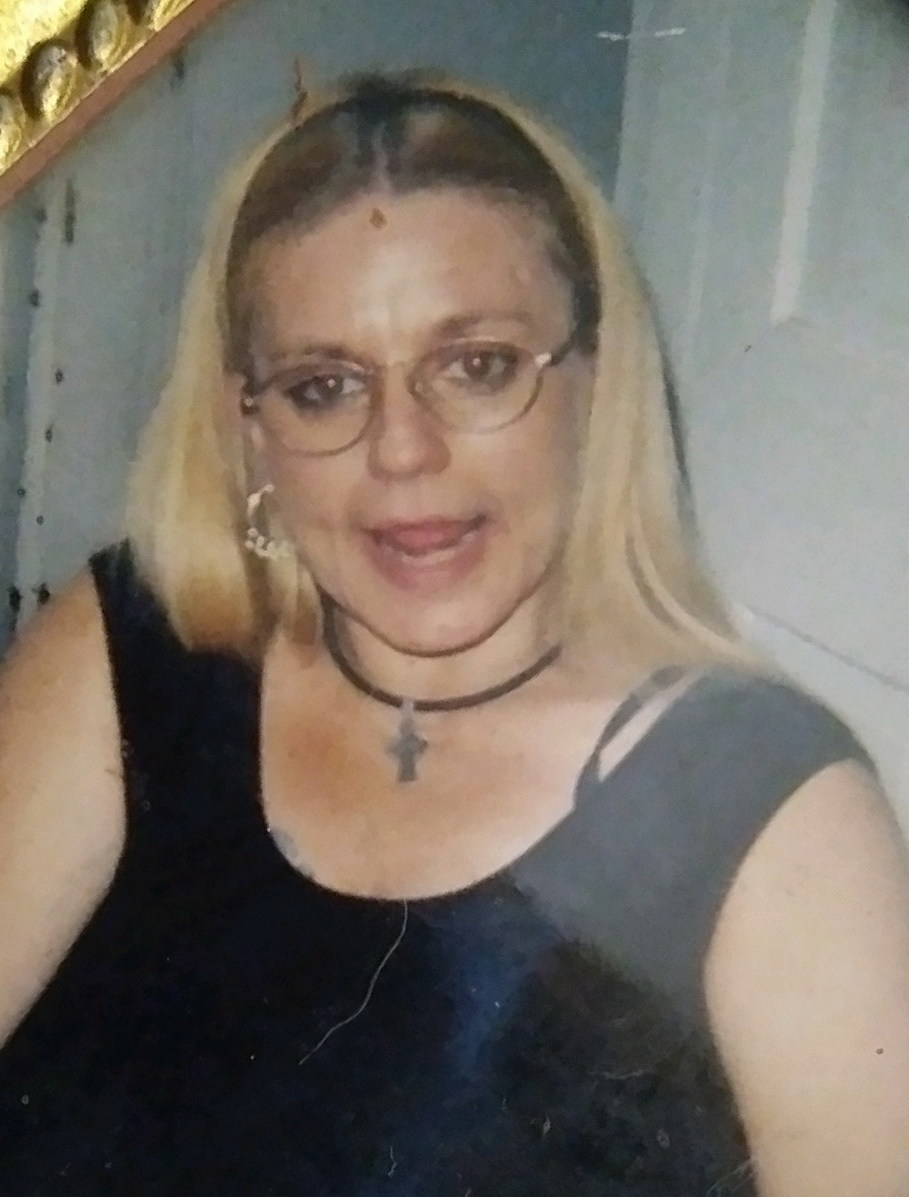 Funeral arrangements are pending. The Henderson-Barker Funeral Home in West Liberty is in charge of arrangements. Online condolences may be made to the family at www.hendersonbarkferfuneralhome.com.

Tracey was born December 18, 1961 in Iowa City the daughter of Richard “Dick” Morris. Following graduation from high school the attended Sam Houston State University in Huntsville, Texas.  Most important to her was her family, grandchildren and great grandchildren.

Share Your Memory of
Tracey
Upload Your Memory View All Memories
Be the first to upload a memory!
Share A Memory
Plant a Tree