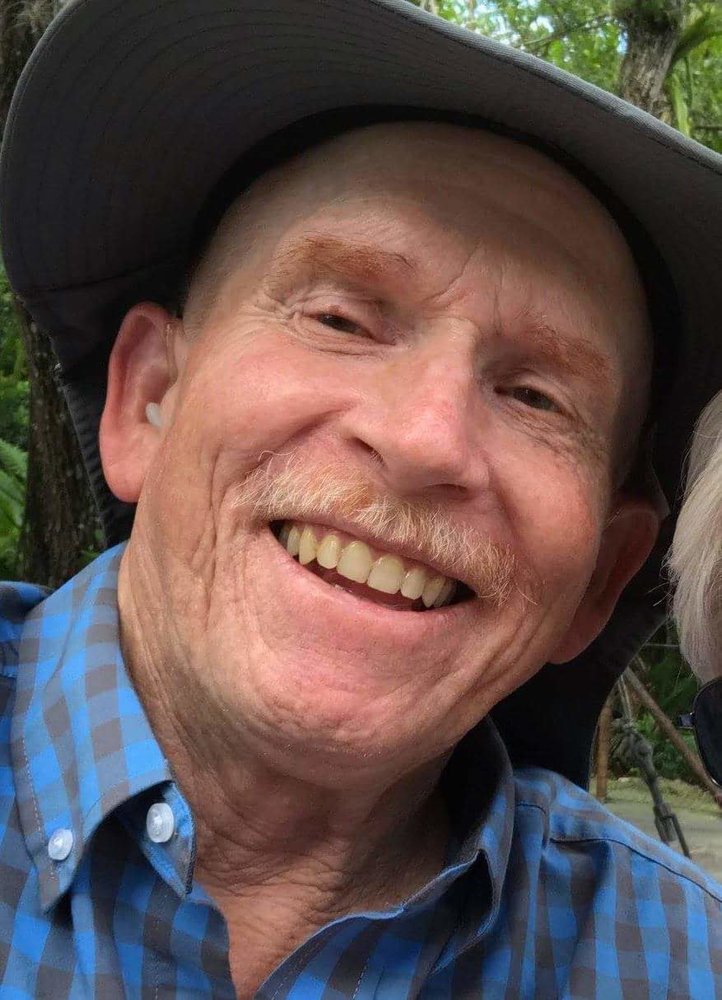 The world lost a first class practical joker this week. Patrick Mark "Rick" Mayhew put up a brave fight, but his battle with cancer ended May 31, 2019 in the home he built with his own two hands surrounded by his family. He was 1 week shy of his 66th birthday.

Rick was born June 8, 1953 in Iowa City, Iowa the son of Roy and Marge (Nash) Mayhew. After graduating from West Branch High School, he pursued his calling as a farmer until the farm crisis of the 1980's forced a change of plans. He worked at Proctor and Gamble 26 years, retiring in 2014.

He was married to Theresa Smith on September 20, 1975 in Solon, Iowa and they raised three children, Melissa, Margi and Luke in the West Branch community.

After his family, Rick loved a good laugh and being outdoors. He was an Eagle Scout and was active in Boy Scout Troop 156 in West Branch. First as a scout, then Scoutmaster, Asst. Scoutmaster, parent and volunteer- guiding many Scouts in learning valuable skills. He spearheaded the restoration and revitalization of the Hoover Scout Trail, reaching troops across the region. He was an active member at Springdale United Methodist Church in Springdale, Iowa, where he was raised. He could be counted on for any task, always with a smile. He loved to travel and had seen all 50 states and several parts of Canada.

He was known for his grins and infectious giggle. And even though life never failed to throw him curveballs, he always found time to laugh. He enjoyed teasing his siblings, in-laws, nieces and nephews. And he loved playing with his children and grandchildren. They are filled with happy memories of road trips, camping, canoeing, card games, Scout adventures, tickle fights, funny faces, giggles, horsey rides, and rubbing candy at Christmas. He attended every school event for his children and as many as he could for his 10 grandchildren. he has enjoyed music and drama performances and cheered on football, soccer, baseball and wrestling.

Rick had a deep faith in God. In the last years of his life was known for telling people, including doctors, that they weren't in charge- God was. He felt the book of Proverbs was the best guidance in life.

Funeral service will be held 10:30 A.M. Tuesday June 4, 2019 at the Springdale United Methodist Church, Springdale, Iowa. Visitation will be Monday from 4 to 8 P.M. at the church. Burial will be in the Pee Dee Cemetery. Online condolences may be made to the family at www.hendersonbarkerfuneralhome.com. In lieu of flowers a memorial fund has been established.

In Lieu of Flowers a Memorial Fund Has Been Established.