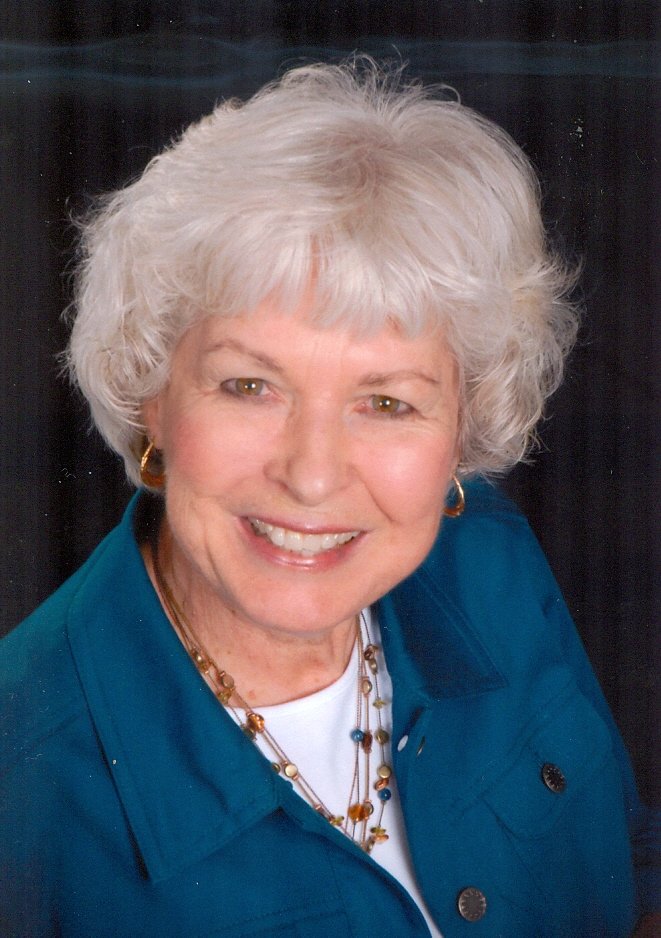 She was born on June 25, 1943, the middle of three children of Bruce E. and Evelyn D. (Maxson) MacGowan in Iowa City, Iowa. She attended seven different schools before graduating from West Liberty High School in 1962. Barbara attended business school in Iowa City prior to working at the University of Iowa and Proctor and Gamble. She married Wayne E. Roby on February 1, 1964. Barbara enjoyed all kinds of sporting activities, both watching and participating- especially golf.  She loved quilting, antiques, and volunteer work. She was a lifelong member of the United Methodist Church.