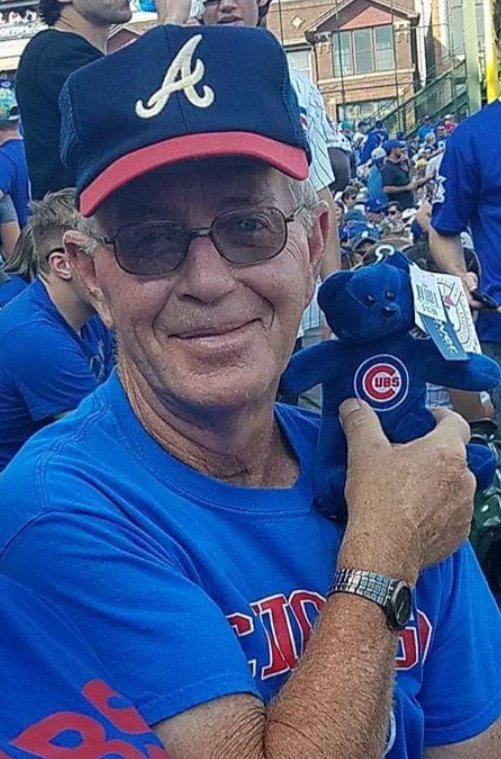 Services will be held at 10 A.M. Friday, October 19, 2018 at the First Church United in West Liberty. Visitation will be Thursday from 5 to 7 P.M. at the Church.  A memorial fund has been established. The Henderson - Barker Funeral Home in West Liberty is in charge of arrangements. Online condolences may be made to the family at www.hendersonbarkerfuneralhome.com. Inurnment will be held in the North Prairie Cemetery, West Liberty at a later date.

Larry was born April 29, 1949 in Davenport, Iowa the son of Harold and Velma (Druhl) Morrison. He was a graduate of West Liberty High School in the Class of 1967. He was a US Navy Veteran serving during the Vietnam War. On March 16, 1974 he was united in marriage to Connie Grim at the Christian Church in Nichols.

In his early years Larry had farmed, after moving to town he was employed with GPC in Muscatine, University of Iowa in Animal Care, Liqui Grow and most recently at Morrison Trucking. He was a former member of the American Legion and Past Commander, enjoyed spending time with his family, being outdoors, cutting wood and driving truck for Morrison Trucking.

Survivors include his wife Connie  Morrison of West Liberty, two children: Daniel (Rebecka) Morrison of North Liberty and Tami (Tad) Ford of Lone Tree. Siblings: Kenny (Sue) Morrison and Roger (Heidi) Morrison of West Liberty, Rosemary Strohbehn of Davenport, Sharon (Bill) Wilson of Atalissa, and Becky (Ernie) Todd of Iowa City. Sister in law: Diane (Steve) Snider of Muscatine as well as many nieces and nephews. He was preceded in death by his parents, brother Bob and sister in law Missy.