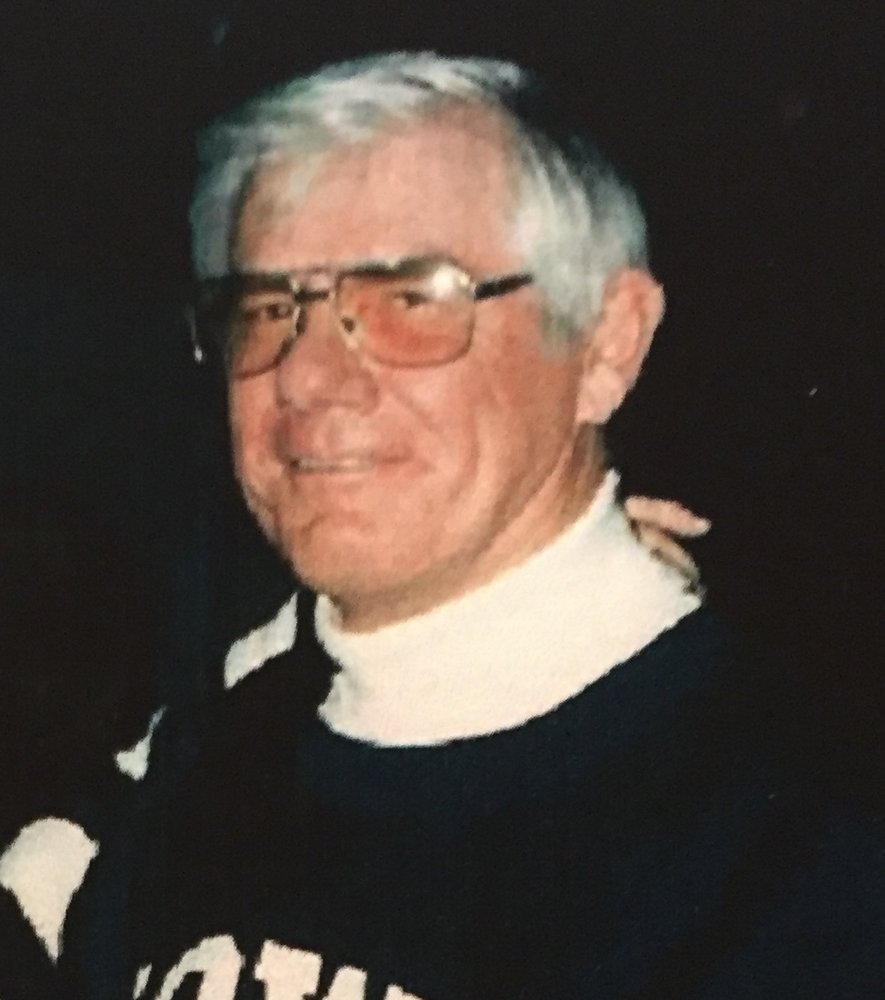 Richard was born Nov. 6, 1945 in Iowa City, Ia. the son of Lawrence "Buck" and Nellie Moomey Beaver. Richard graduated from West Liberty High School in 1964.  Rich was very involved in FFA and 4H during his school years achieving the highest honor of Iowa Farmer FFA Degree and  American Farmer FFA Degree. After high school, he joined the Army Reserves and was a member of the West Liberty American Legion for many years.

He was united in marriage to Jane Awbrey on Jan. 21, 1967 in Muscatine, Ia.  Jane and Rich had six children, Brenda, Terry, Todd, Nikki, JR, and Joy. They later divorced in 1989.  Rich farmed with his father, Buck, for many years in the West Liberty and Atalissa area and was one of the area's first hog confinement producers. He later worked in the area doing agriculture related jobs.  He married Linda Mills in 1996 and later divorced in 2007.

In 2008, he relocated to Broken Arrow, OK where he met his loving companion Phyllis McWilliams.  Phyllis and Rich enjoyed traveling, car shows, the Broken Arrow Elks Lodge, and watching their grandchildren's sporting events. Rich was excellent at wood working and construction. He was a true handy man and loved doing work for his friends and family.

He was preceded in death by his parents, infant sons, Terry and Todd, and infant grandson, Kyle Jr.

Private family ceremony Saturday, Sept. 29, 2018 at Add'Vantage Funeral and Crematorium in Broken Arrow, OK with memorial gathering for friends and family at the Broken Arrow Elks Lodge at 6 pm.

Celebration of Life memorial gathering Thursday, Oct. 4, 2018 4-7 pm at Henderson-Barker Funeral Home in West Liberty, Ia. Online condolences may be made to the family at www.hendersonbarkerfuneralhome.com. In lieu of flowers, memorials may be made out to the Richard Beaver Memorial Fund.