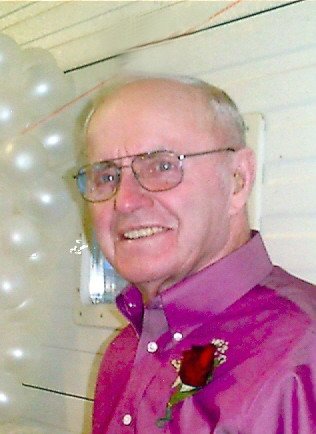 Please share a memory of Harold "Sam" to include in a keepsake book for family and friends.
View Tribute Book

Harold Wayne Morrison was born August 12, 1925 in Atalissa, Iowa the son of Marvin and Viola (Lehman) Morrison. He was a graduate of West Liberty High School in 1943 and served in the United States Navy during WWII. On November 13, 1946 he was united in marriage to Velma Druhl in Davenport. Sam and Velma farmed in the West Liberty area all their life.

Share Your Memory of
Harold "Sam"
Upload Your Memory View All Memories
Be the first to upload a memory!
Share A Memory
Send Flowers
Plant a Tree