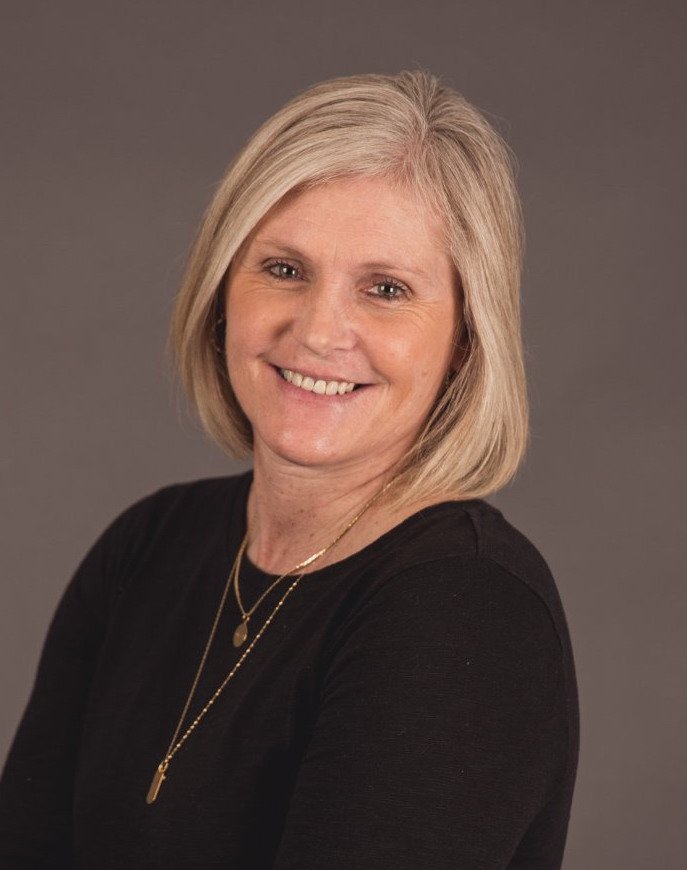 Nicki L. Hesseltine, 49, passed away Sunday, July 22, 2018 at Mercy Hospice in Iowa City surrounded by her family and friends following a long battle with cancer.

Nicki was born August 20, 1968 the daughter of Larry and Trudi (Walker) Thompson. She was a graduate of West Branch High School in the Class of 1986. On July 31, 1993 she was united in marriage to Casey Hesseltine at the United Methodist Church in West Branch. Nicki had been employed with Mercy Hospital Housekeeping, worked many years for Herb and Lou's in West Branch with family and friends, served as a paraprofessional in the West Branch School System and most recently in the Human Resources Department at Pearson in Iowa City.

She was a longtime Longaberger basket collector, avid fan of the Iowa Hawkeyes, Dallas Cowboys and Chicago Cubs, enjoyed traveling to Florida and Colorado but most importantly enjoyed being "gammy".

Memorials May Be Made to:

Share Your Memory of
Nicki
Upload Your Memory View All Memories
Be the first to upload a memory!
Share A Memory
Send Flowers