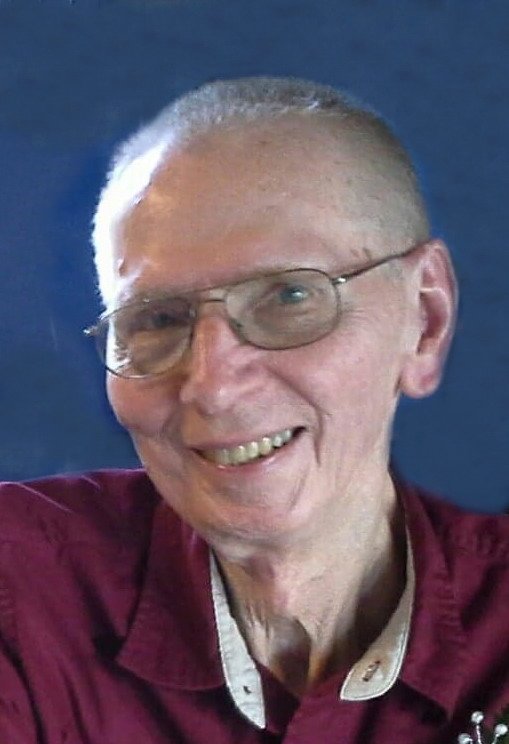 There will be a private family burial in the North Prairie Cemetery, West Liberty. An open house memorial visitation for family and friends to share memories and stories will be held Sunday, July 29th from 11:00-3:00  at the West Liberty Community Center. Online condolences may be made to the family at www.hendersonbarkerfuneralhome.com. The Henderson - Barker Funeral Home in West Liberty is in charge of arrangements. Memorials may be made to West Liberty Fire Department.

Maurice "Morey" Leo Kaalberg was born on May 11, 1939, the son of Mary and Rhinehart Kaalberg. He graduated from West Liberty High School in 1957.  Morey married the center of his world, Sherrie Kintz on June 26, 1965 at St. Joseph Church in West Liberty.

Morey's loved ones were his priority in life.  There was nothing he wouldn't do for his family or friends. He was such a fun person to be around.

He retired from the United States Postal Service in 1999 after 33 years, following his retirement he worked for West Liberty Foods for 10 years.

Memorials may be made to:

West Liberty Fire Department
Share Your Memory of
Maurice
Upload Your Memory View All Memories
Be the first to upload a memory!
Share A Memory
Send Flowers