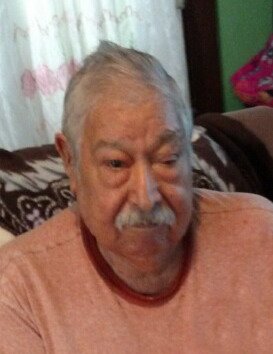 Manuel Montelongo, 85, passed away Monday, July 9, 2018 at the University of Iowa Hospitals and Clinics in Iowa City.

Manuel was born January 8, 1933 in Mexico the son of Angel and Fermina (Gaucin) Montelongo. He was united in marriage to Maria Del  Refugio de la Trinidad Montelongo. He lived in Mexico prior to moving to West Liberty in 1977 and was employed with Louis Rich Foods and Hobbs Feathers.