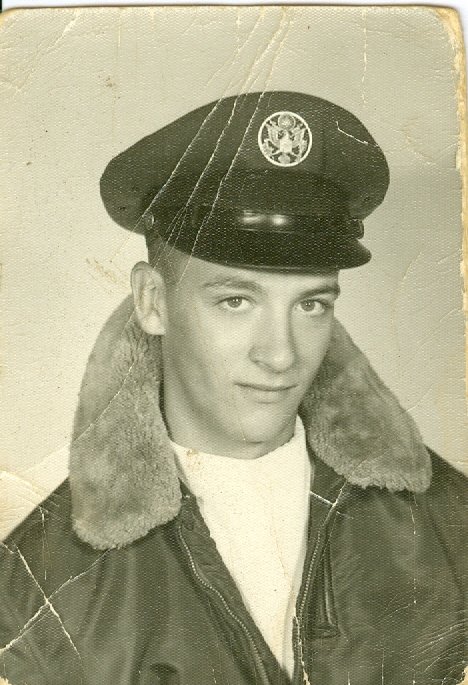 No local services are planned, family services will be held at a later date in Colorado. The Henderson-Barker Funeral Home in West Liberty is in charge of arrangements. Online condolences may be made to the family at www.hendersonbarkerfuneralhome.com.

Larry was born March 14, 1942 Ravenna, Ohio the son of Albert and Dorothy (Dye) Pittman. He proudly served in the United States Air Force. Larry was married to Jeannie Puffer, they later divorced.

He has spent most of his life in Colorado working as a mechanical engineer with Martin Marietta then moving to New Mexico and most recently to West Liberty in June 2017.

He enjoyed the outdoors, especially fishing in a boat, panning for gold, gardening, photography and was a great cook. Larry was a caring, good hearted man.

Family services will be held in Colorado at a later date.

Share Your Memory of
Larry
Upload Your Memory View All Memories
Be the first to upload a memory!
Share A Memory
Send Flowers