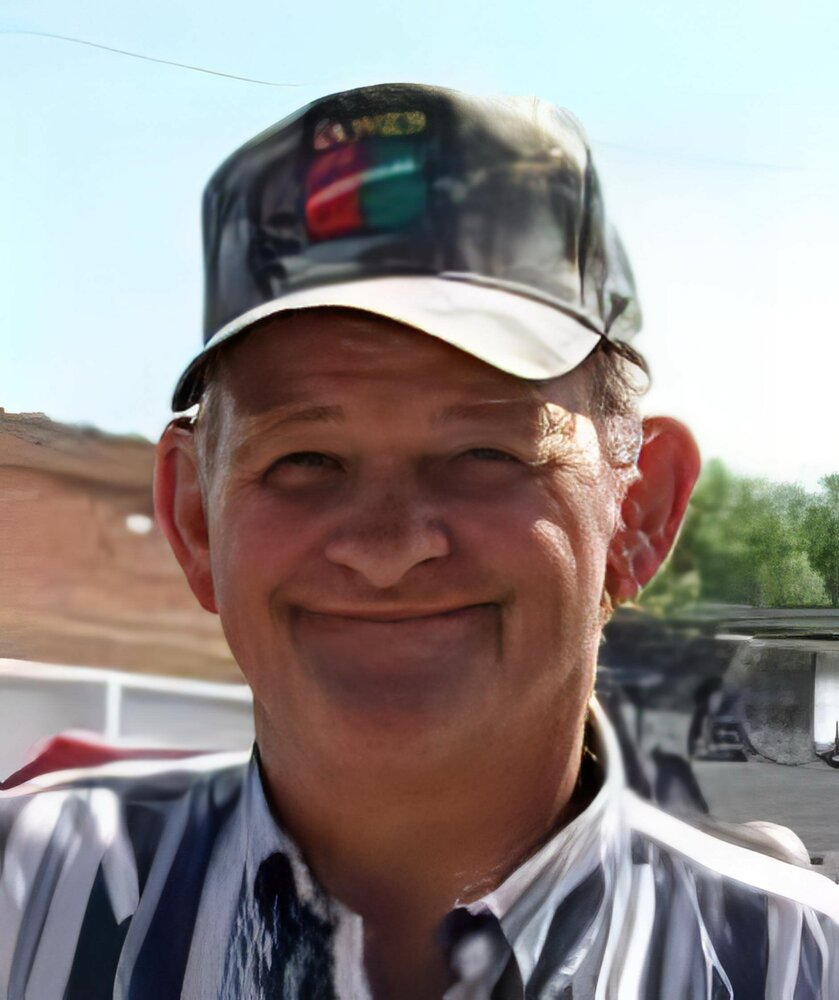 Larry was born July 17, 1941 in Muscatine, Iowa the son of George and Bernice (McLaughlin) Beik. He was a graduate of Hallsville, Missouri High School.

Following graduation he moved to Iowa from Missouri. He spent his life farming in the Nichols area until his illness forced his retirement in 2013.

One of Larry’s highlights was traveling and exploring Germany and visiting the family hometown there. He enjoyed fishing and taking guy trips to various water holes. He restored Oliver tractors having completed 12 and working on the 13th when illness would not allow him to do the work any longer. Larry loved his family history and trudged through many cemeteries gathering information, correcting some too, he also spent many hours reading, especially westerns. He enjoyed his family and was proud of his grandson Chuck for serving nearly 20 years in the military.

He was preceded in death by his parents, a sister Georgeann and his wife Carolyn.

A celebration of life will be held 1 P.M. Saturday, January 21, 2023 at the Henderson-Barker Funeral Home in West Liberty with visitation being held from 11:00 until service time at 1 P.M.

In lieu of flowers memorial contributions may be made to the Nichols Fire Department and First Responders. Private family interment will be held in the Grandview Iowa Cemetery.