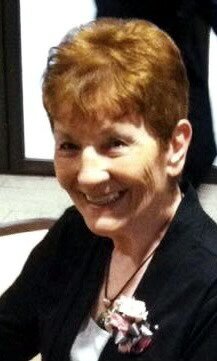 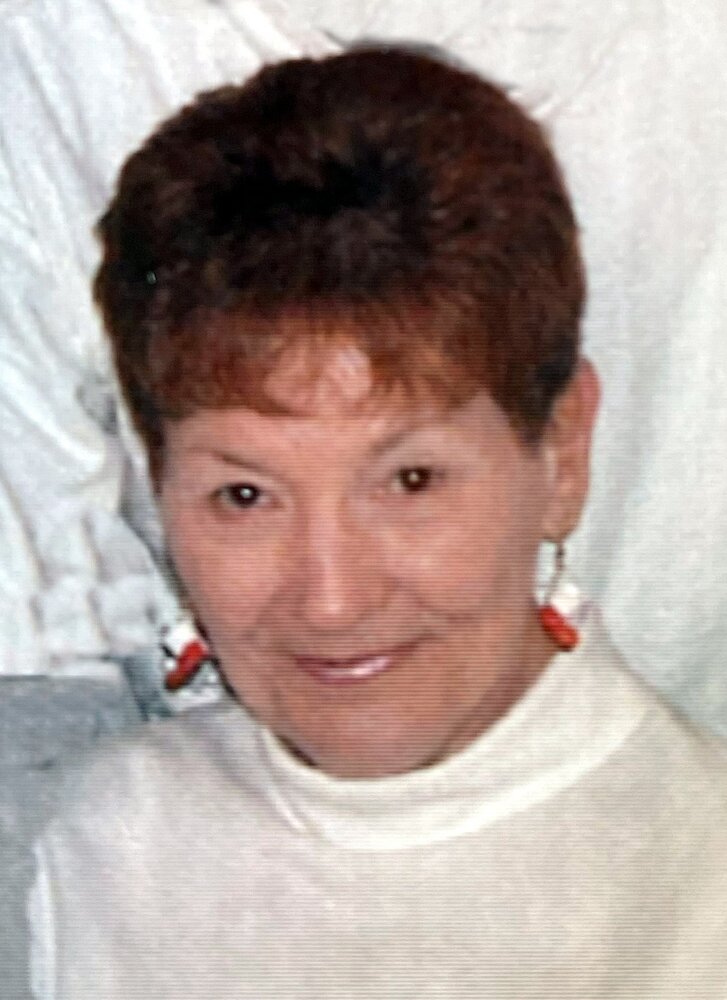 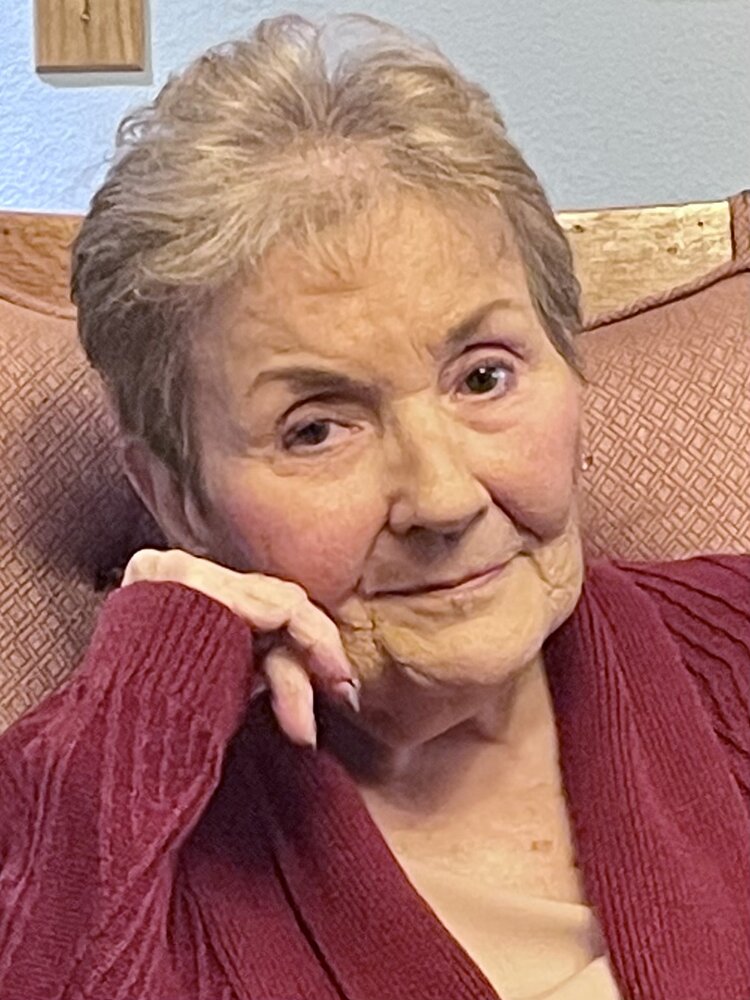 Please share a memory of Carolyn to include in a keepsake book for family and friends.
View Tribute Book

A memorial visitation will be held from 2 to 4 P.M. Sunday, January 8, 2023 at the Henderson-Barker Funeral Home in West Branch. A private family celebration of life will be held at a later date.

In lieu of flowers memorial donations may be made to Carolyn Carney Memorial Fund or via VENMO to: Leesa-Fair@Leesa-Fair-1

Carolyn was born February 5, 1939 in Iowa City, Iowa the daughter of Harry and Geneva (Wells) Kintz. She was a graduate of West Branch High School in 1956. On June 23, 1956 she was united in marriage to Willard “Sonny” Carney in West Branch. Carolyn had been employed with the University of Iowa Hospitals and Clinics for many years, working throughout the hospital spending the last 15 years as an administrative secretary in the Organ and Tissue Bank, retiring in 1996.

Carolyn’s favorite hobby was following her grandchildren and great grandchildren’s activities and events. She enjoyed watching sports, especially softball and traveling with her husband. For many years Carolyn was a caregiver to her sister Susie.

In lieu of flowers memorial donations may be made to: Carolyn Carney Memorial Fund

A private family celebration of life will be held at a later date.