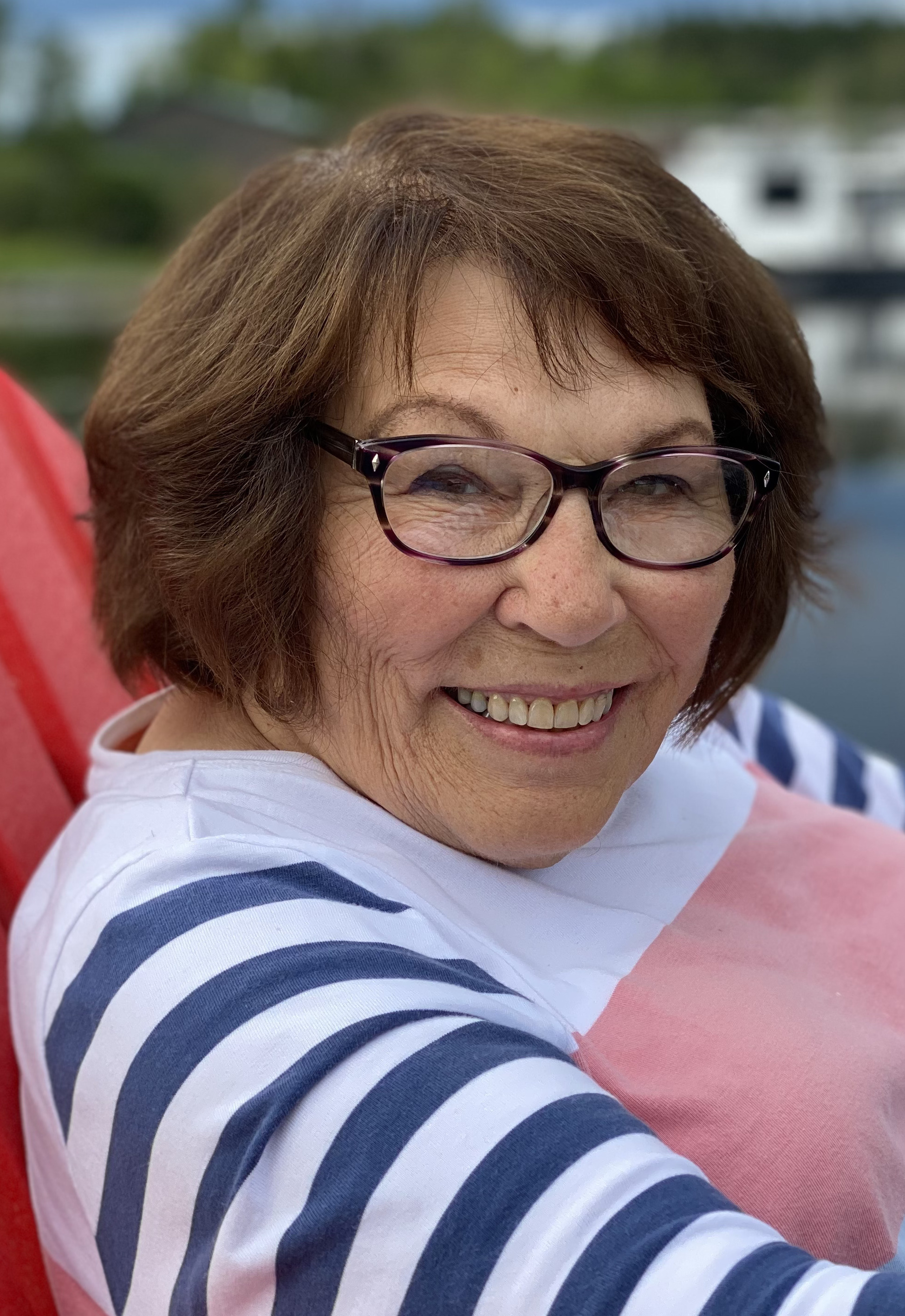 Jane Maureen Awbrey was born August 16, 1946 in Muscatine, Iowa the daughter of Allen and Alberta (Stecher) Awbrey. She attended country school and was a graduate of Muscatine High School in the class of 1964.

She was united in marriage to Richard Beaver on Jan. 21, 1967 in Muscatine, Ia, they later divorced in 1989. Jane had an array of jobs in clerical services with Rock Island Arsenal, Louis Rich, and University of Iowa Hospital and Clinics. She also worked for West Liberty and West Branch Schools as a bus driver and custodian. She worked at Younkers for several years before retiring.  Her favorite job was being a good mother and grandmother. You could find her at a gym, ball field, or a track meet cheering on her grandchildren.  Her beautiful smile lit up a room.

Funeral mass will be held 11 A.M. Monday, January 2, 2023 at St. Joseph Catholic Church in West Liberty with visitation to be held from 9:30 until mass time at 11:00 at the church. Burial will be in the Oak Ridge Cemetery, West Liberty. Online condolences may be made to the family at www.hendersonbarkerfuneralhome.com. In lieu of flowers, memorials may be made out Jane Awbrey Memorial Fund.