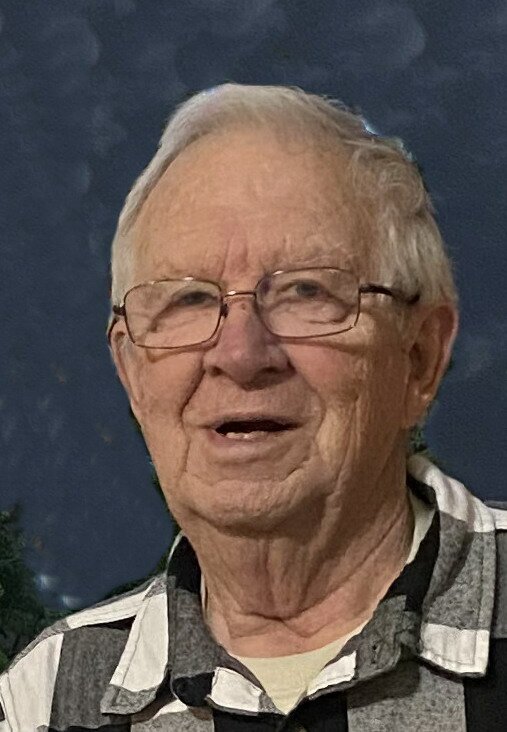 Please share a memory of Robert to include in a keepsake book for family and friends.
View Tribute Book

Robert Dean Ditmars, 83, passed away Saturday, December 24, 2022 at his home in Muscatine.

Robert was born February 24, 1939 in Iowa City, Iowa the son of Robert and Lola (McLaughlin) Ditmars. He was a graduate of West Liberty High School.

In his early years, together with his brothers Skip and Phil they built and raced dragsters until they joined the Top Gas Dragster class and raced throughout the country. He later was employed with Bandag in Muscatine until his retirement.  He was a member of Walnut Park Baptist Church in Muscatine, enjoyed camping and going out for coffee and to eat with friends. Following Carol’s death he spent many winters camping in Florida.

Memorials may be made to Walnut Park Baptist Church