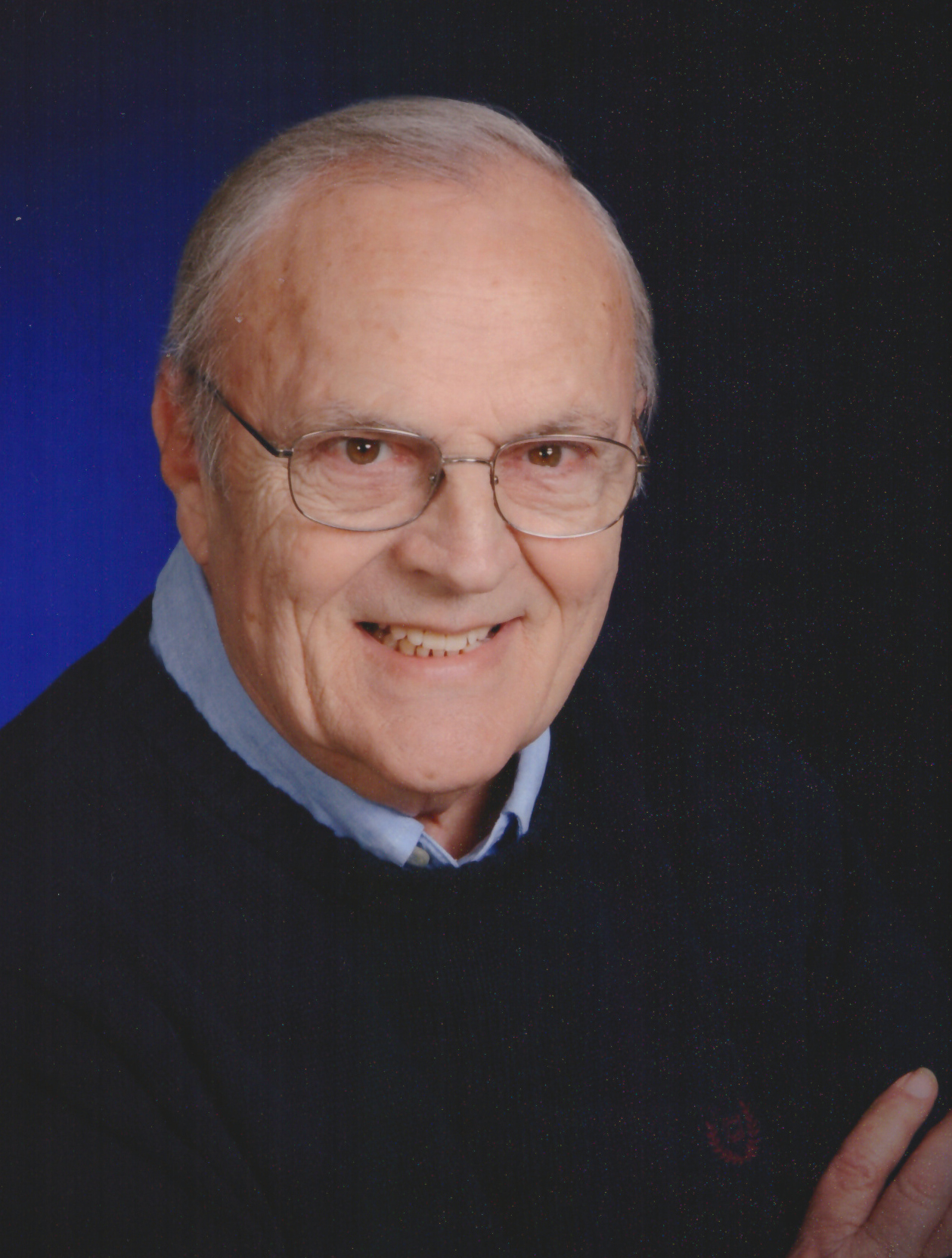 James (Jim) Henry Wick Jr., of West Branch passed away peacefully at home on December 22, 2022, after a long illness.

He is survived by his loving and devoted wife, Margaret, and his three children, James, Laura, and Sarah Jane (Kyle Ealy), all of Cedar Rapids, Iowa. His two grandsons, Aidan, and Ian, who were the joy of his life, also survive him in death.

He was preceded in death by his parents and a sister, Barbara Timmerman.

Jim worked for the Iowa State Department of Agriculture from 1968 until his retirement in 2005.

He purchased a small house just outside of West Branch in 1959 and through the years built it into a home that gathered many friends and family.

In his retirement years, he loved to spend time in his barn, tinkering on his vintage tractors and tending to his farm. He also had a passion for collecting antiques. He cherished his time watching his grandsons growing up and playing multiple sports throughout their lives.

He will be remembered for his stubborn Norwegian demeanor, dry humor, and sharp wit.

He will be missed and remembered by all who crossed his path.