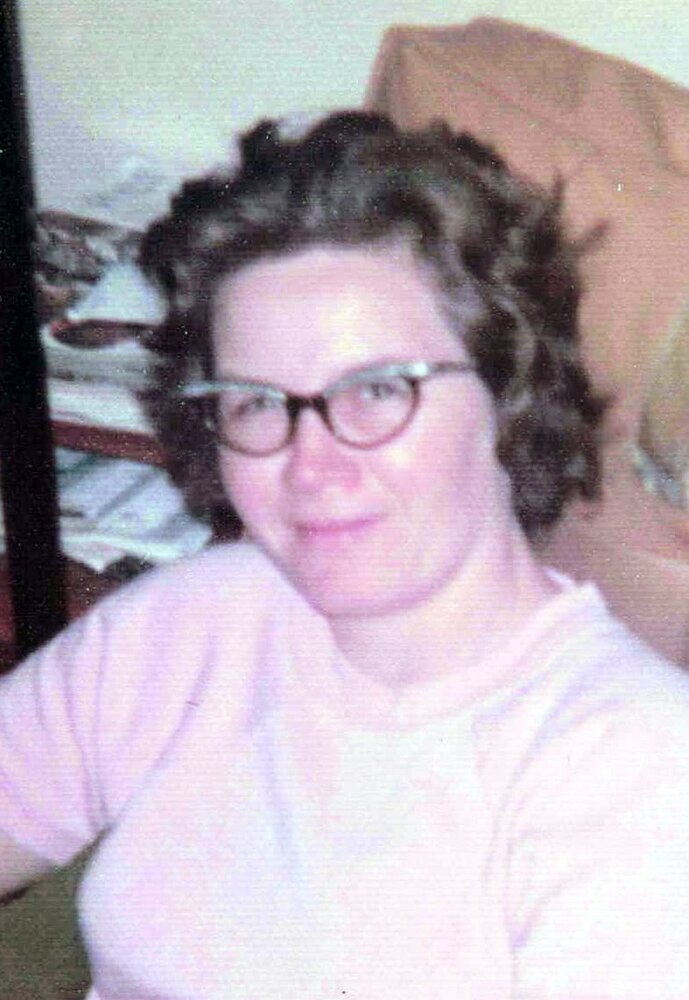 Please share a memory of Nancy to include in a keepsake book for family and friends.
View Tribute Book

Family services will be held at a later date.

Nancy Nadine was born December 6, 1941 the daughter of Art and Helen Martin Neipert. On April 4, 1965 she was united in marriage to Robert A. Smith in West Liberty. Nancy had worked as a cook in several area restaurants and later with Louis Rich Foods and NCS in Iowa City.

She enjoyed bowling and horses; belonging to area Horse and Saddle Clubs and was involved in Trotting Bred racing.

Family services will be held at a later date.