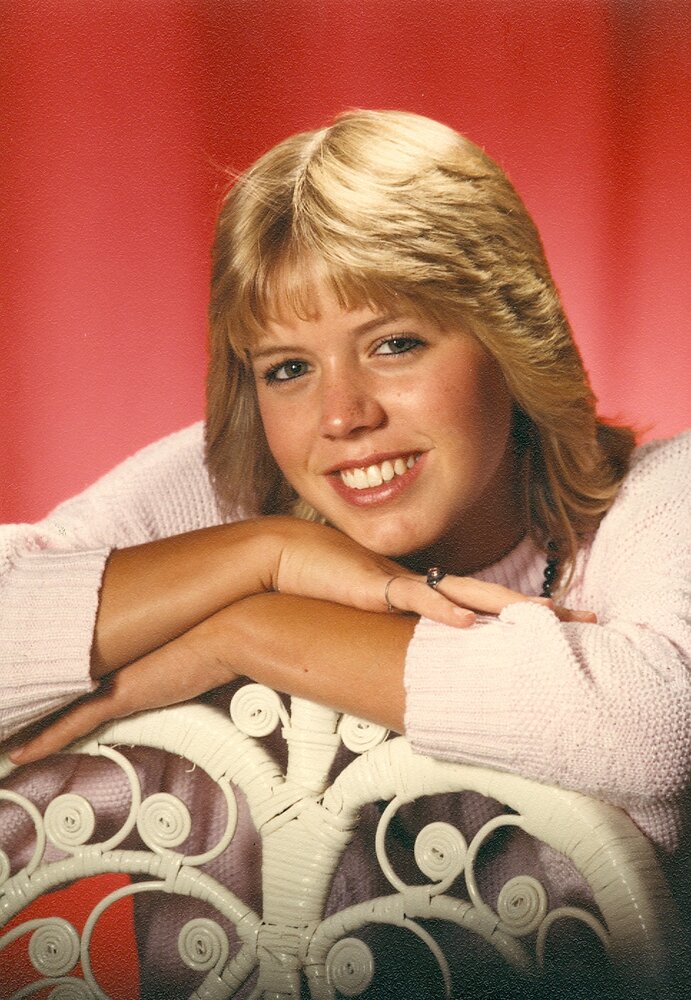 Please share a memory of Kimberly to include in a keepsake book for family and friends.
View Tribute Book

Kimberly Kay Crees, 52, passed away Monday, November 28, 2022 at home surrounded by her family.

A celebration of life will be held 1 to 4 P.M., Saturday January 7, 2023 at the West Liberty Community Center, 1204 North Calhoun St. West Liberty.

A memorial fund has been established.

Kimberly Kay was born December 22, 1969 in Iowa City, Iowa the daughter of Duane and Margaret (Dalton) Crees. She was a 1988 graduate of West Liberty High School and La James International College of Cosmetology. She worked in the cosmetology field all her life. She was united in marriage to Kerry Fry, they later divorced.

Kim enjoyed arts and crafts, loved Christmas and making holiday craft items: trees, tree skirts, wreaths, ornaments and decorating bottles for 10 years. She had a passion for listening to music, loved to shop and was an excellent baker.