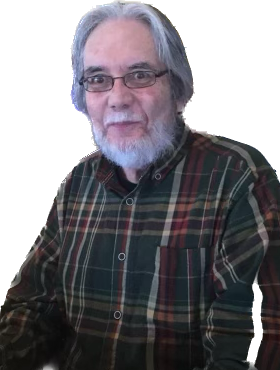 Please share a memory of Dan to include in a keepsake book for family and friends.
View Tribute Book

Memorials may be made to Dan Christison Memorial Fund.

Dan was born July 15, 1955 in Iowa City the son of Keith and JoAnne (Sloan) Christison. He was  a graduate of West Liberty High School in 1973 and received his associates degree from Scott Community College. Dan had been employed with Bawden Printing in Eldridge for over 30 years. In October 1995 he was united in marriage to Judy Bennett in Davenport. Dan had lived most of his life in Davenport prior to recently moving to North Liberty. He enjoyed playing golf, cars and listening to music.