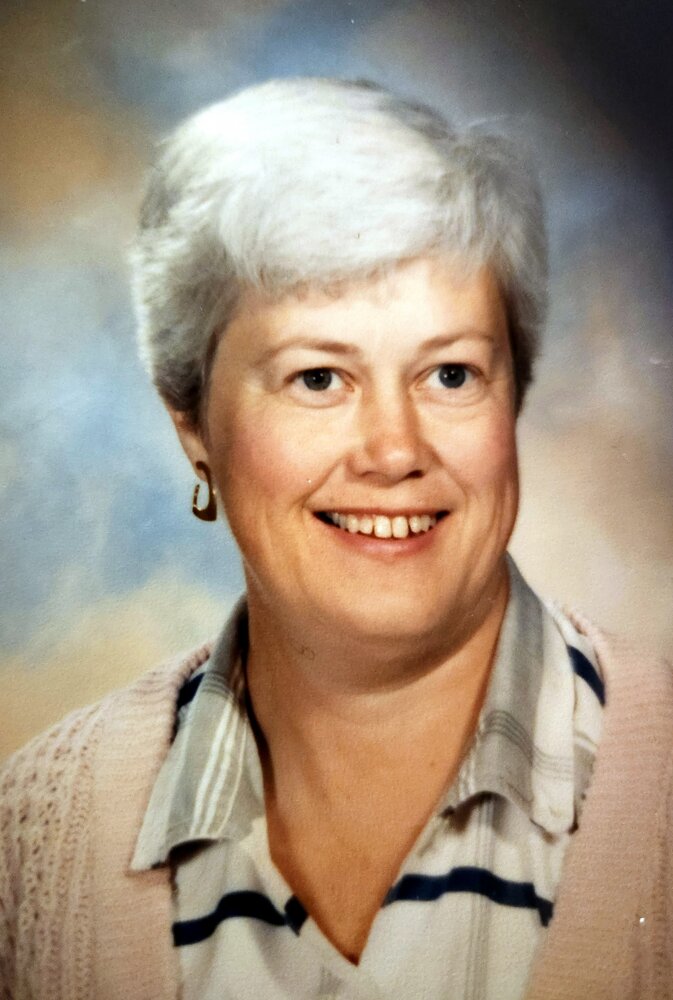 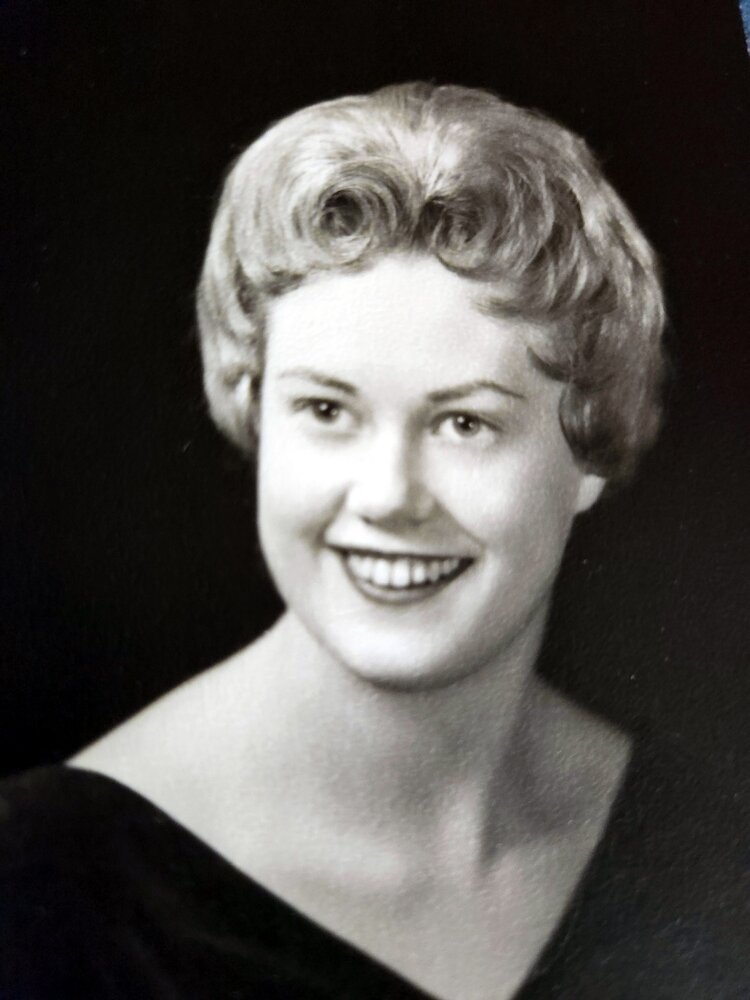 Please share a memory of Gayle to include in a keepsake book for family and friends.
View Tribute Book

Visitation will be held 9:30 to 11 A.M. Wednesday, November 16, 2022 at Our Redeemer Lutheran Church in West Liberty with funeral service to be held immediately following at 11:00 A.M. Burial will be in the Oak Ridge Cemetery, West Liberty.

A memorial fund has been established. The Henderson-Barker Funeral Home in West Liberty is caring for Gayle’s family.

Gayle Ann Stensland was born June 11, 1943 in Canton, SD to Orville and Lois (McCormick) Stensland. She was raised on the family farm in Larchwood and graduated from Larchwood High School in 1961.

Gayle was a very kind soul and a very stubborn Norwegian. She enjoyed spending time with her children, grandchildren, and great grandchildren. Education meant a lot to her along with religion. Gayle enjoyed the outdoors and when she could, riding her bike. She enjoyed taking a ride and loved the fall colors when living in Michigan. She was the one who would get on the roof and shovel the snow off, use her scoop (which none of her children could do correctly), and enjoyed mowing her lawn. Three important things Gayle lived by were: Family, Faith, Fate.

Share Your Memory of
Gayle
Upload Your Memory View All Memories
Be the first to upload a memory!
Share A Memory
Send Flowers
Plant a Tree