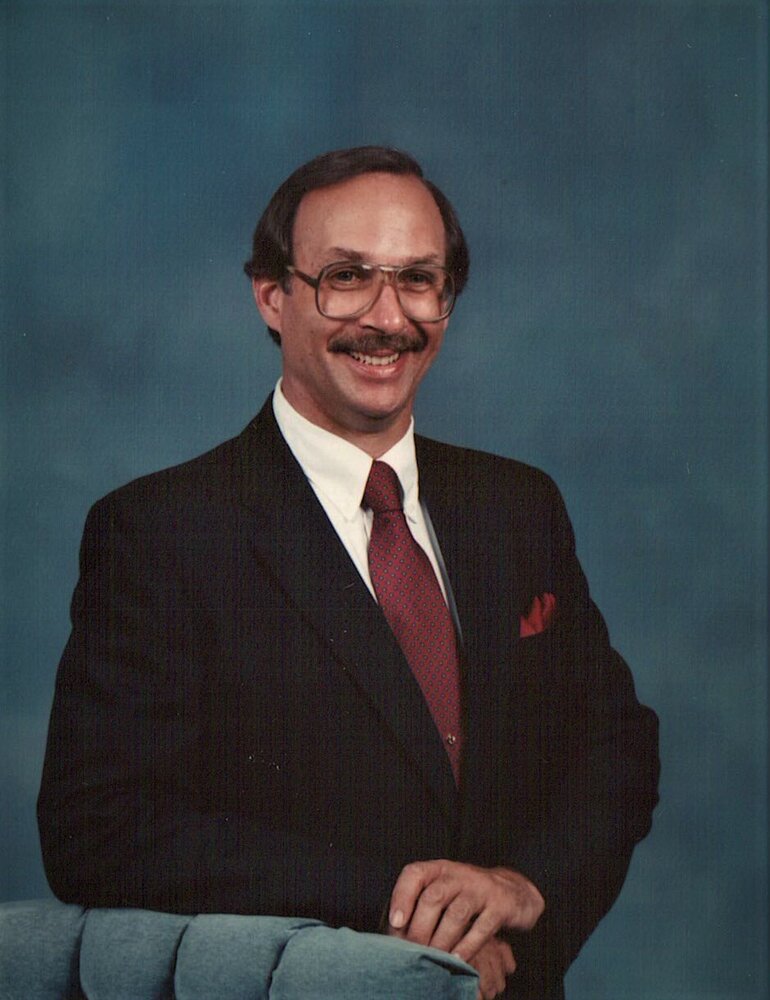 John H. Nath Jr, 75, passed away Friday, November 4, 2022 while living at the home of his daughter in Hiawatha.

Funeral services will be held 10:30 A.M. Thursday, November 10, 2022 at the United Methodist Church in West Liberty. Visitation will be Wednesday, from 5 to 7 P.M. at the Henderson-Barker Home in West Liberty. Burial will be in the Oak Ridge Cemetery, West Liberty.

Memorials may be made to the Mansell Phillips American Legion Post #509 in West Liberty.

John Harry Nath was born January 20, 1947 in Lime Springs, Iowa the son of John Hugo and Nancy Ruth (Hughes) Nath. He was a graduate of West Liberty High School in 1966 and attended Muscatine Community College. John served in the US Army Reserves for 6 years. He began his career in painting working with Hank Derksen, upon his retirement John purchased the business and operated it as Nath Decorating for 35 years retiring in 2007.

He was a member of the West Liberty United Methodist Church, a 50 year member of the American Legion where he was very active and managed the Avenue of Flag Program for many years, and served 9 years on the West Liberty Fire Department. He enjoyed his time playing football, fishing, playing pool, watching sports, Iowa Women’s Basketball and his interest in his cars.