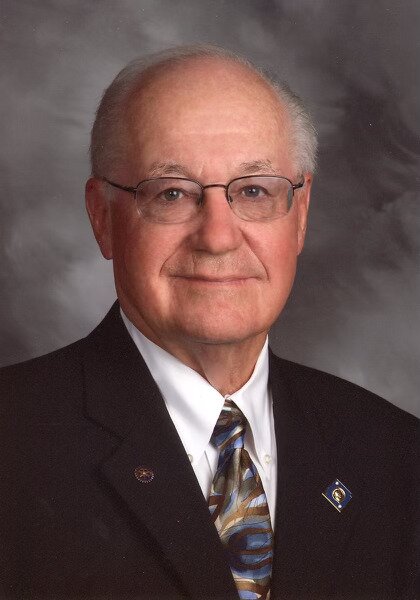 Please share a memory of Thomas to include in a keepsake book for family and friends.
View Tribute Book

Thomas was born January 3, 1929 the son of Clare I. and Gladys (Hawthorne) Brooke. He lived his entire life in West Liberty, graduating from West Liberty High School in 1946 and the University of Iowa in 1950. Tom joined his father as a partner in Brooke Oil Company, a petroleum marketing firm. The name was changed to West Liberty Oil Company and then later to Brooke Enterprises, Inc, marketing petroleum products in central and eastern Iowa.

Share Your Memory of
Thomas
Upload Your Memory View All Memories
Be the first to upload a memory!
Share A Memory
Send Flowers
Plant a Tree