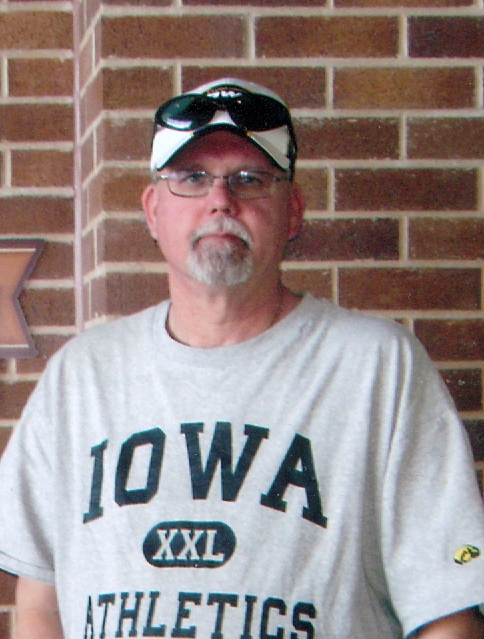 Please share a memory of Steve to include in a keepsake book for family and friends.
View Tribute Book

Stephen “Steve” L. Hedges, 69, passed away Wednesday, August 31, 2022 at his home with his family due to complications of diabetes.

A memorial visitation celebration of life will be held 2 to 4 P.M. Wednesday, September 7, 2022 at the Henderson-Barker Funeral Home in West Liberty with graveside services to follow at 4:30 at the Oak Ridge Cemetery, West Liberty. Online condolences may be made to the family at www.hendersonbarkerfuneralhome.com.

Stephen was born in Oakland, California the son of Billie and Barbara (Kay) Hedges. On May 19, 1984 he was united in marriage to Suzanne Moyer in South English.  Steve had been employed with H.J. Heinz in Muscatine, 17 years at City Carton Recycling retiring in 2019 from the University of Iowa Hospitals and Clinics in the housekeeping department.

He is survived by his wife Suzanne of Oxford, two sons: Michael Hedges of Davenport and Travis Hedges and his significant other Sarah Niswander of Oxford. He was preceded in death by his parents, sister Nancy K. Hedges and grandparents Charles and Cynthia Hedges.

Share Your Memory of
Steve
Upload Your Memory View All Memories
Be the first to upload a memory!
Share A Memory
Send Flowers
Plant a Tree