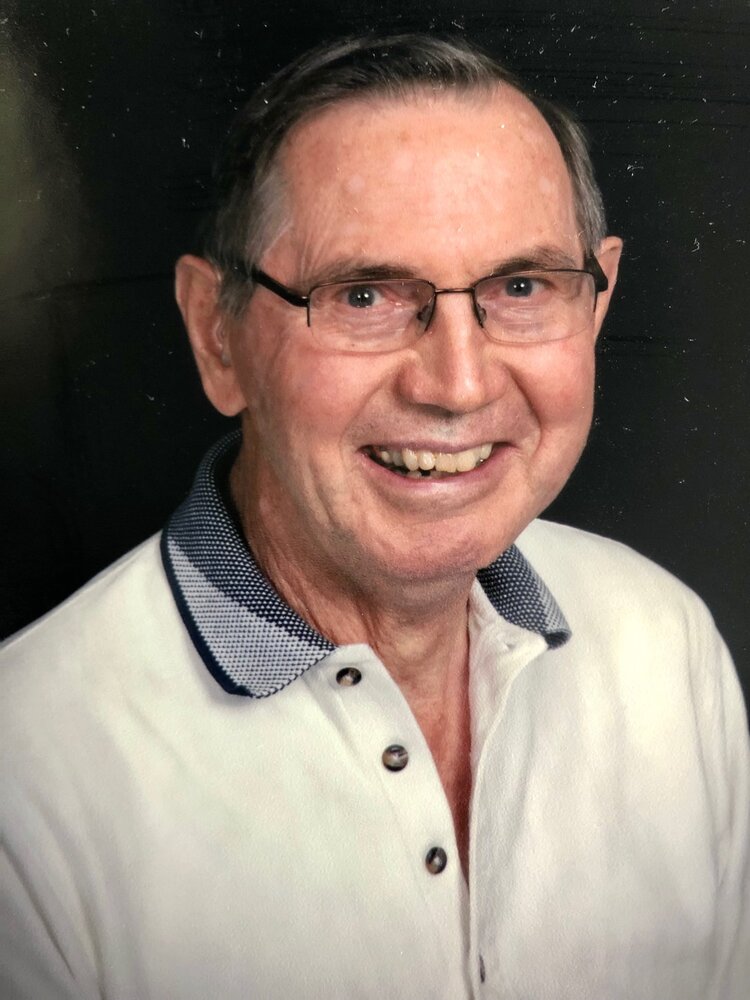 Visitation will be held Saturday, August 27, 2022 from 9:00 until 10:30 A.M. at Bethany Lutheran Church in West Branch with the funeral service to follow immediately after at 10:30. Burial will be in the West Branch Cemetery, West Branch. The Henderson-Barker Funeral Home in West Branch is caring of Paul’s family. Online condolences may be made to the family at www.hendersonbarkerfuneralhome.com. Memorials may be made to Paul Friis Memorial Fund.

Paul Friis was born on February 10, 1933 to Marius and Alice (Larson) Friis. His parents were immigrants from Denmark and raised him on a farm outside of West Branch, IA. He spoke Danish until he started school and learned English as he progressed through the grades.

Paul graduated from West Branch High School in 1951 and went on to Iowa State University where he earned a degree in Agriculture.

He married Janet Ann Friedrichsen on August 14, 1955 in Olin, Iowa. They moved into their farmhouse located just north of West Branch shortly after. The farmhouse was built by friends and relatives. Together they raised four children, LeAnn, Lynn, Curt and Kirsten.

Paul was a lifelong farmer in West Branch. He was very proud of his Danish heritage and his family. He was very active in Bethany Lutheran Church and served on the church board. He enjoyed the Men’s Bible Study group and shared his love of God’s word with many.

In his younger years Paul served the community as a member of the school board, president of the Cedar County Pork Producers and a Boy Scout leader. He was also a partner of Adventure Outfitters in West Branch so that others could enjoy canoeing, kayaking and camping.

Paul loved coffee with the guys at McDonalds, boating, traveling, radio-controlled planes, Couples Card Club and writing. His writing gave him the opportunity to share his farm life and his Danish heritage with others. Paul also documented the family genealogy for his children.

He is survived by his brother Herb (Karen) Friis of West Branch and sister in law Sandy Paulson of Clear Lake.

Memorials May Be Made To: Paul Friis Memorial Fund