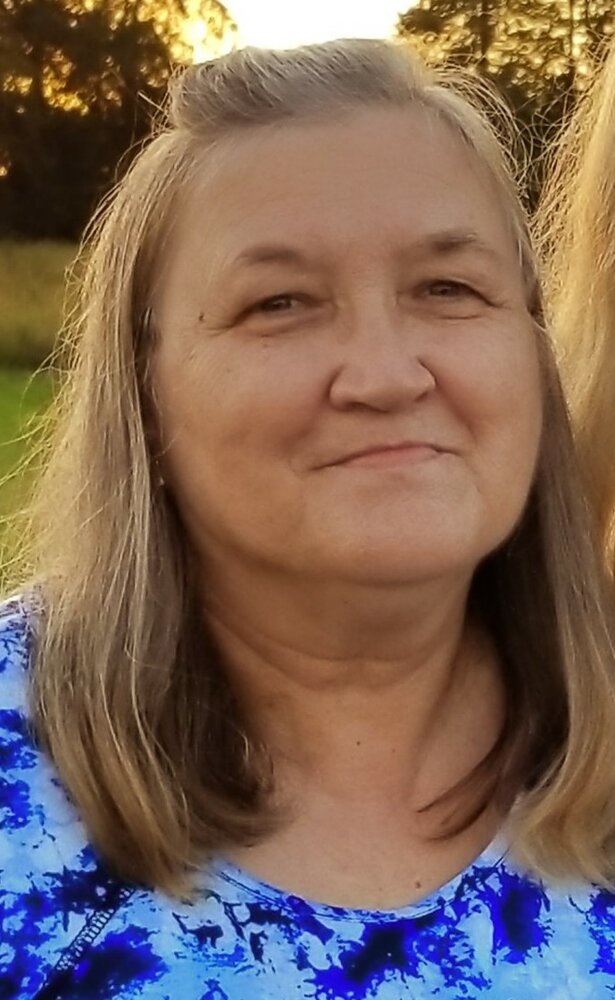 Jane married Wayne Frauenholtz on August 23, 1975 at Bethany Lutheran Church in West Branch.  She worked in food service as a Dietary Manager for many places including: West Branch Schools, Crestview, Cookson and Bickford Cottage. She wrapped presents at Von Maur.  After her retirement she volunteered at VA hospital and Iowa City Hospice accumulating 5,000 hours served.

She was a member of Bethany Lutheran Church and the American Legion Auxiliary Unit 514 where she served as District President.  Jane enjoyed gardening, baking and spending time with her family, playing cards and going to the casino.  She enjoyed children and had in home daycare for many years.

She is survived and lovingly remembered by her husband Wayne of West Branch, her sons John Frauenholtz of Chicago and Wyatt Frauenholtz of North Liberty, her daughter Anne (Jamie) Fetzer of North Liberty, her grandchildren: Madelyn Anderson of West Branch, Katie Jane Anderson of Fort Scott, Kansas and Elijah Fetzer of North Liberty, 3 step-grandchildren: Brendt, Ethan and Derek Fetzer, her brother Dennis Garlick of Lemoyne, Nebraska and her sister Debra (Scott) Hefner of Cedar Rapids, IA as well as numerous nieces and nephews.

Jane was preceded in death by her parents, her twin sister Judy and sister Pat.

Memorials may be made to Bethany Lutheran Church or Iowa City Hospice in her memory.

Share Your Memory of
Jane
Upload Your Memory View All Memories
Be the first to upload a memory!
Share A Memory
Send Flowers
Plant a Tree