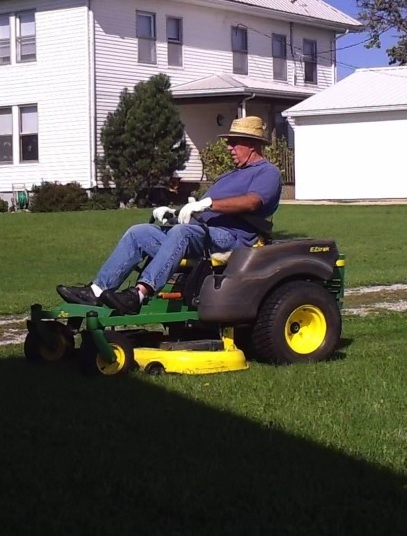 Please share a memory of Sam to include in a keepsake book for family and friends.
View Tribute Book

Memorials may be made to West Liberty Gun Club.

Samuel Eugene Schneider was born September 4, 1943 in Iowa City the son of Leroy and Virginia (Bennett) Schneider. He was a graduate of West Liberty High School in the Class of 1961, following graduation Sam served in the United State Army Reserves. On March 9, 1963 he was united in marriage to Mary F. Meyer in West Liberty. Sam had been employed with Procter and Gamble in Iowa City for many years, retiring in 1995.

He was a member of West Liberty Jaycee’s, Lions Club, bowled with the “outhouse gang” a P&G group and a member of the West Liberty Gun Club. He enjoyed woodworking, guns, cars, tractors and his dogs.

Share Your Memory of
Sam
Upload Your Memory View All Memories
Be the first to upload a memory!
Share A Memory
Send Flowers
Plant a Tree