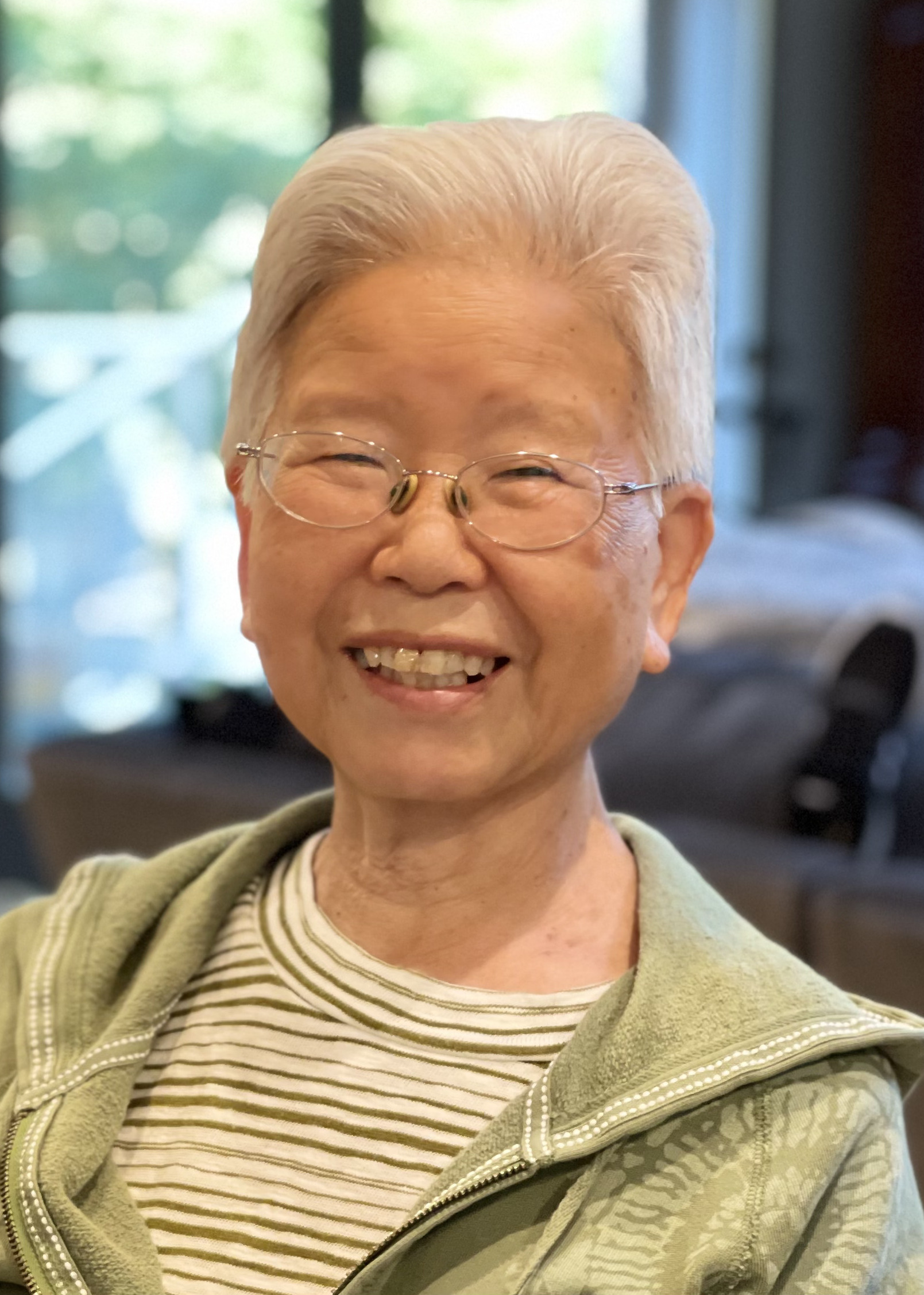 Please share a memory of Fusae to include in a keepsake book for family and friends.
View Tribute Book

Fusae Nielsen, 79, passed away Thursday, May 19, 2022 at her home with her family by her side, following a courageous battle with cancer.

Private family graveside services will be held in the West Branch Cemetery. Online condolences may be made to the family at www.hendersonbarkerfuneralhome.com. Memorials may be made to Iowa City Hospice, with gratitude for their caring support.

Fusae was born May 9, 1943 into the Tsuchiya family in Tokyo, Japan. She had attended and graduated school in Tokyo where she later worked at The American School in Japan. On June 7, 1973 she was united in marriage to Gerald Nielsen in Tokyo, Japan. Fusae was a mother to her children and later began working at the West Branch School System, while also volunteering at Enlow Public Library. She enjoyed long walks and gardening, but her greatest joy was her family and spending time with her grandchildren.

She is survived by her husband Jerry of West Branch, two children: Jason (Amy) Nielsen of North Liberty and Susan (Jason) Shamp of Sammamish, Washington, six grandchildren: Catherine, Benjamin and Jillian Nielsen, Colin, Avery and Stella Shamp. She was preceded in death by her parents and four brothers.

Pirvate Family Services Will Be Held