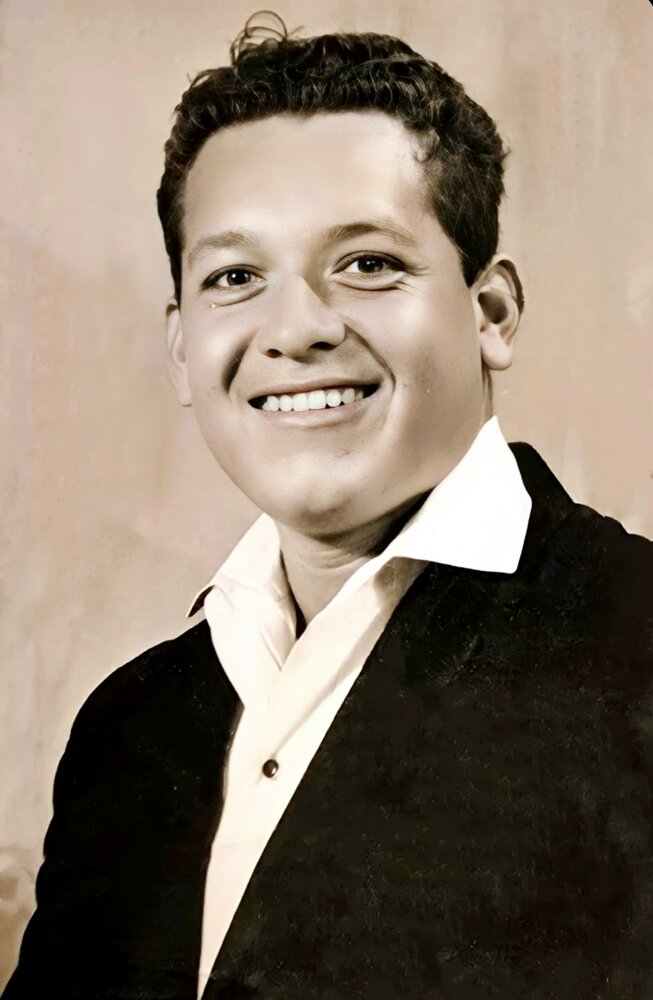 Homer was born June 10, 1948 in Zaragoza, Mexico the son of Ygnacio and Esther (Valdez) Zulaica. He was a graduate of Del Rio Texas High School and Sul Ross State College, Alpine, Texas. He was united in marriage to the former Lucille Ball on July 27, 1972 in Iowa City. He had been employed with Sheller Globe, United Technologies, Lear Corporation, and IAC for over 30 years.

He was a member of St. Joseph Catholic Church in West Liberty.

Homer was a selfless human being. He never asked for anything and was always there to lend a helping hand to family and friends. He loved spending time with his wife Lucille, his children and raising his grandchildren; attending all their sporting and educational events. He enjoyed working with his hands and building things.

Share Your Memory of
Homer
Upload Your Memory View All Memories
Be the first to upload a memory!
Share A Memory
Send Flowers
Plant a Tree