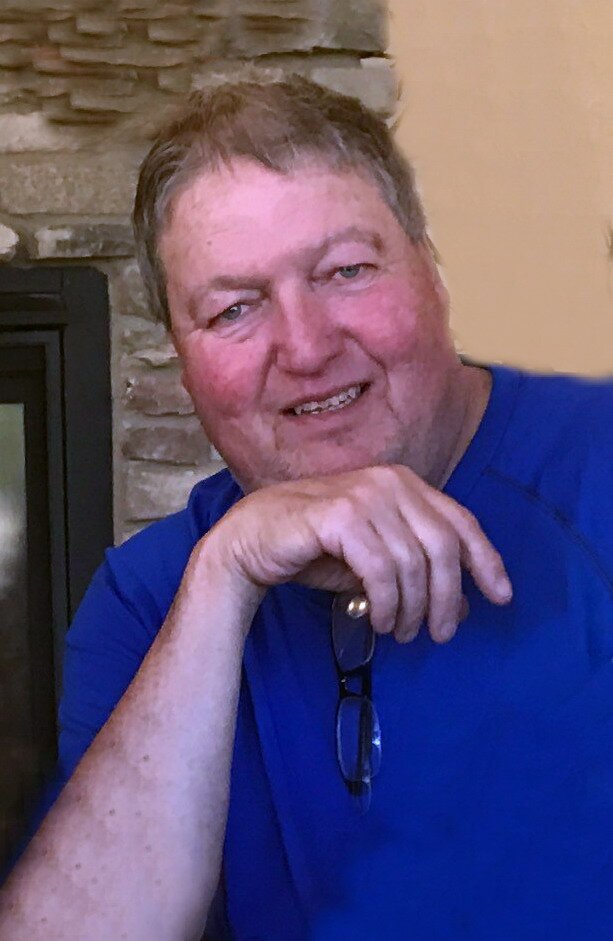 Please share a memory of Tom to include in a keepsake book for family and friends.
View Tribute Book

Memorials may be made to a local food shelter or local humane society.

Tom was born March 5, 1955 the son of Robert and Edith (Handley) Howard. He was a graduate of West Liberty High School in 1974. In his early years Tom had worked for Walnut Grove in West Liberty and the Rock Island Railroad before beginning his career with Northstar Steel (now Gerdau) in Wilton where he worked for nearly 40 years, retiring in 2017. He was a member of the Steel Workers Union and the West Liberty Golf and Country Club. Tom had a heart of gold, and had many friends. He was an avid fan of the Iowa Hawkeyes and the Green Bay Packers. He enjoyed golfing and traveling, and was masterful at delivering quick-witted one liners. He loved spending time with family, especially his beloved grandchildren, following and attending their activities whenever he could.

Share Your Memory of
Tom
Upload Your Memory View All Memories
Be the first to upload a memory!
Share A Memory
Send Flowers
Plant a Tree