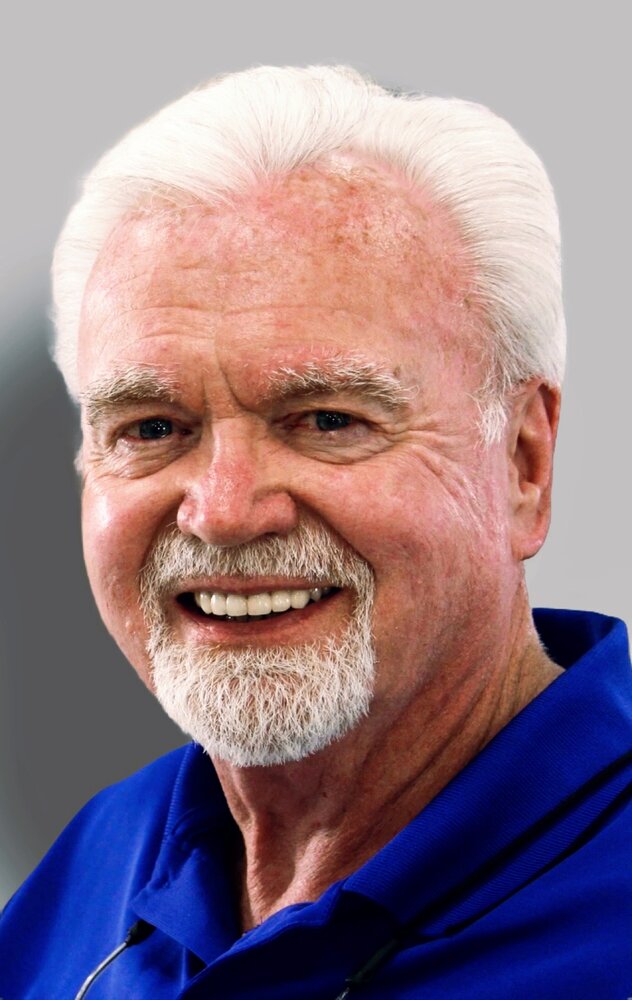 Please share a memory of Nick to include in a keepsake book for family and friends.
View Tribute Book

Nick J. Arensdorf, Jr. died peacefully Wednesday, March 2, 2022 at Crestview Specialty Care Center in West Branch, IA, with his family by his side.

Nicholas John Arensdorf was born August 15, 1939 in La Motte, IA, the son of Nicholas C. and Gertrude (Nolan) Arensdorf. Nick graduated from Holy Rosary High School in La Motte and went on to barber school in Cedar Rapids, IA. He then cut hair before starting his career in sales. For over a half century, Nick was a successful insurance agent earning many accolades.

On August 15, 1960, Nick was united in marriage to Beverly Mitchell in West Branch and together they had four children. He later married Maureen Echternacht of Iowa City, IA, July 15, 1991.

In his early years, Nick was a member of the Knights of Columbus. He later joined the WB Chamber of Commerce and was particularly involved with the annual Easter Basket Giveaway. Nick was also active in the Democratic Party. The core of his identity, however, was his nearly five decades of sobriety.

Nick was a master storyteller with a big laugh drawing others to him. He was known for his quick wit, candor and generosity. Nick loved boating and camping on the Mississippi River. For many years, he and his family spent weekends enjoying the outdoors.

Nick is survived by his wife, Maureen, of West Branch and children: Michael  Arensdorf of Marshall, NC; Mark Arensdorf of Iowa City, IA; David (Jennifer) Arensdorf of Virginia Beach,VA; and Deborah (Brent) Donohoe of West Branch. He is also survived by his three stepchildren: Johanna “Nicki” (Dan) Bernico of Wenona, IL; Richard (Amanda) Echternacht of Tiffin, IA; and Justin Echternacht of Des Moines, IA. Nick leaves behind 11 grandchildren and two great-grandchildren as well as numerous nieces and nephews. He is also survived by his brother, Edward Arensdorf and sister-in-law, Karen. In addition to his parents, Nick’s brother, William, and beloved sister, Mary Ruth, preceded him in death.

Memorials may be made to Systems Unlimited, Inc. of Iowa City, which provides services to people with disabilities and mental health needs.

Share Your Memory of
Nick
Upload Your Memory View All Memories
Be the first to upload a memory!
Share A Memory
Send Flowers
Plant a Tree