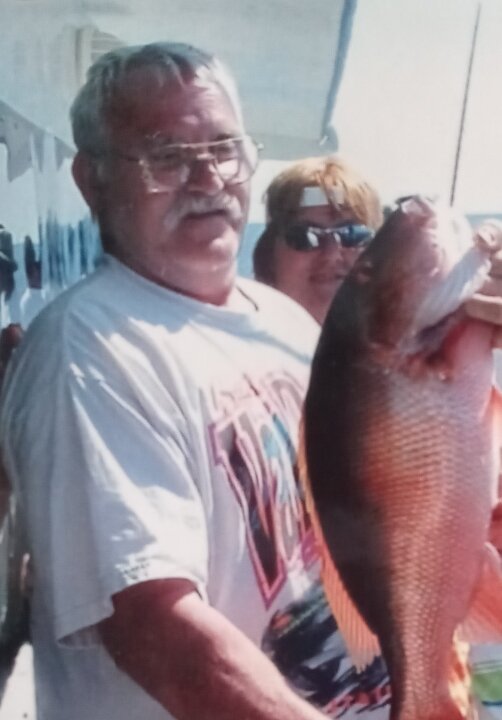 Please share a memory of Donovan to include in a keepsake book for family and friends.
View Tribute Book

Donovan L. VanDusen, 74, passed away Sunday, February 20, 2022 at the University of Iowa Hospitals and Clinics in Iowa City.

Memorials may be made to Muscatine County Humane Society.

Donovan was born January 9, 1948 in Tipton, Iowa the son of Floyd and Mary (Molitor) VanDusen. Donovan was united in marriage to Shawn Schoonover and together Lorrie and James were born, he later married Janice VanDusen and to this marriage Amanda and Cassie were born, they later divorced.

He had been employed with Prime Mover in Muscatine for many years, retiring in 2008. He enjoyed spending time outdoors; fishing, hunting camping and mowing grass, he also enjoyed stock car racing and being a part of his nephew Brian’s pit crew.

Share Your Memory of
Donovan
Upload Your Memory View All Memories
Be the first to upload a memory!
Share A Memory
Send Flowers
Plant a Tree