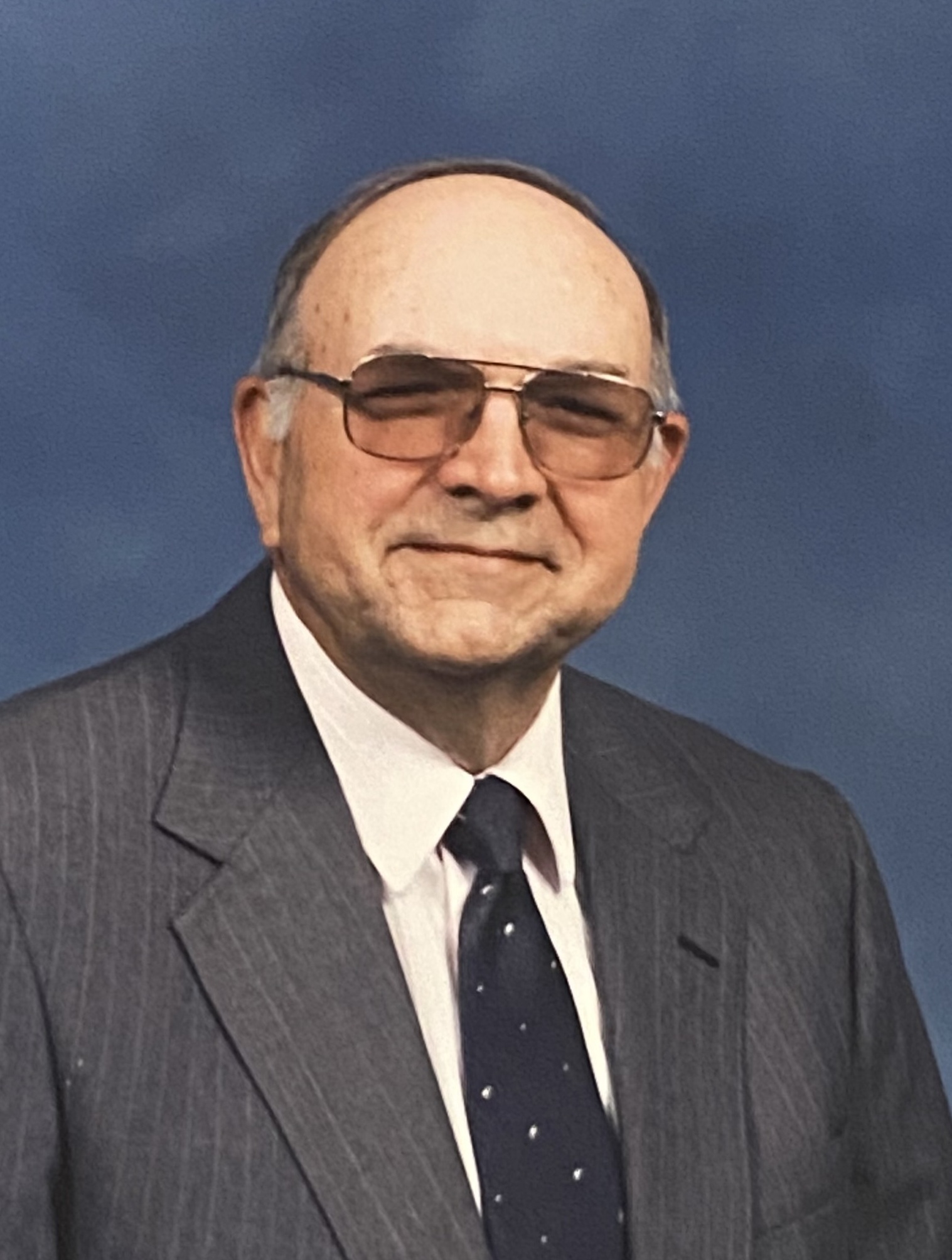 A memorial visitation will be held Saturday, February 12, 2022 from 1 to 4 P.M. at the Henderson-Barker Funeral Home in West Branch. Online condolences may be made to the family at www.hendersonbarkerfuneralhome.com. Memorials may be made to Four Oaks Family and Children’s Services in Iowa City or the Salvation Army.

Jim was born July 11, 1935 in Tulsa, Oklahoma the son of Jack and Edna Norma (Hobbs) Searson. He was a graduate of Tulsa High School. Following graduation he served in the US Army from 1957-1960, and later the Iowa National Guard and Army Reserves until 1982.  On March 31, 1984 he was united in marriage to Holly Jensen in West Branch.

Jim had worked at a Dialysis Technician at the Veterans Administration Medical Center for 35 years, Cross Labs Courier and as a medical courier for Mercy Hospital. He was a member of the West Branch United Methodist Church, enjoyed crossword puzzles, fishing and race cars.