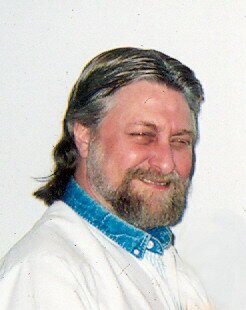 Obituary of Richard "Dick" A. Crees

Please share a memory of Richard "Dick" to include in a keepsake book for family and friends.
View Tribute Book

Richard “Dick” Crees, 74, passed away Friday, January 21, 2022 at the University of Iowa Hospitals and Clinics in Iowa City.

A graveside service will be held at a later date. The Henderson-Barker Funeral Home in West Branch is caring for Dick’s family.

Richard Allen Crees was born October 31, 1947 in Iowa City the son of Everett and Betty (Untiedt) Crees. He was a graduate of West Branch High School in the class of 1965. Following graduation he served with the US Navy during Vietnam in the naval construction battalion known as Seabee’s. Upon his return from Vietnam he began working in the family business Crees Construction until 1987; he later operated the Rod Doctor, doing sheet metal fabrication of custom cars. He enjoyed music and playing guitar, motorcycles, and woodworking.

He is survived by his mother Betty Crees, two brothers: John Crees and his significant other Linda Ormsby and Neal Crees all of Atalissa. He was preceded in death by his father.

A memorial service will be held at a later date.

Share Your Memory of
Richard "Dick"
Upload Your Memory View All Memories
Be the first to upload a memory!
Share A Memory
Send Flowers
Plant a Tree