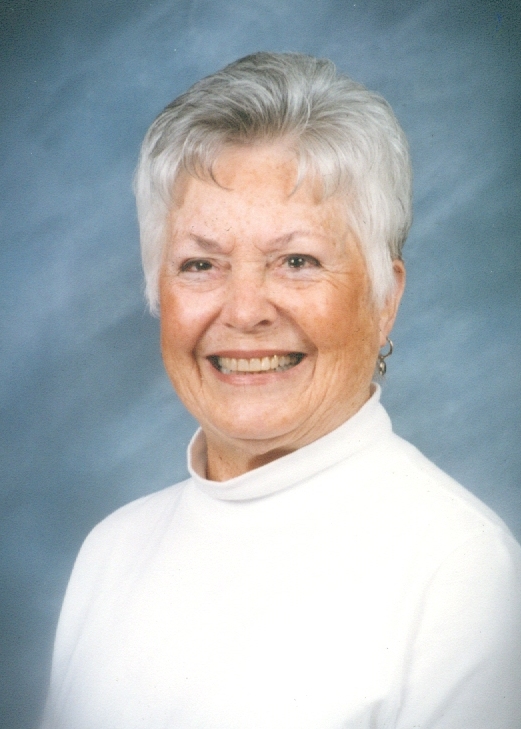 Please share a memory of Dorothy to include in a keepsake book for family and friends.
View Tribute Book

A memorial service will be held at a later date. The Henderson-Barker Funeral Home in West Branch is caring for Dorothy’s family.

Memorials may be made to DAV (Disabled American Veterans).

Dorothy Josephine Victorine was born February 23, 1928 in Cedar Rapids, Iowa the daughter of George and Mary (Werner) Victorine. She was a graduate of Franklin High School in Cedar Rapids and attended Mt. Mercy College in Cedar Rapids. In her early years Dorothy was employed with Allis-Chalmers in Cedar Rapids. On June 22, 1973, she was united in marriage to Ken Ritchie at First United Methodist Church in Iowa City.

Dorothy was an extremely compassionate person and always ready for a good party. Although very petite she was larger than life with energy and spunk. She was teased about being the “wicked stepmother” but there was not anything wicked about her. She loved her kids like they were her own children and her grandchildren meant the world to her. She had wonderful friends that she loved and they loved her back. Get ready heaven for phrases like “horse feathers” and “do you see the Indian?”.

A memorial service will be held at a later date.