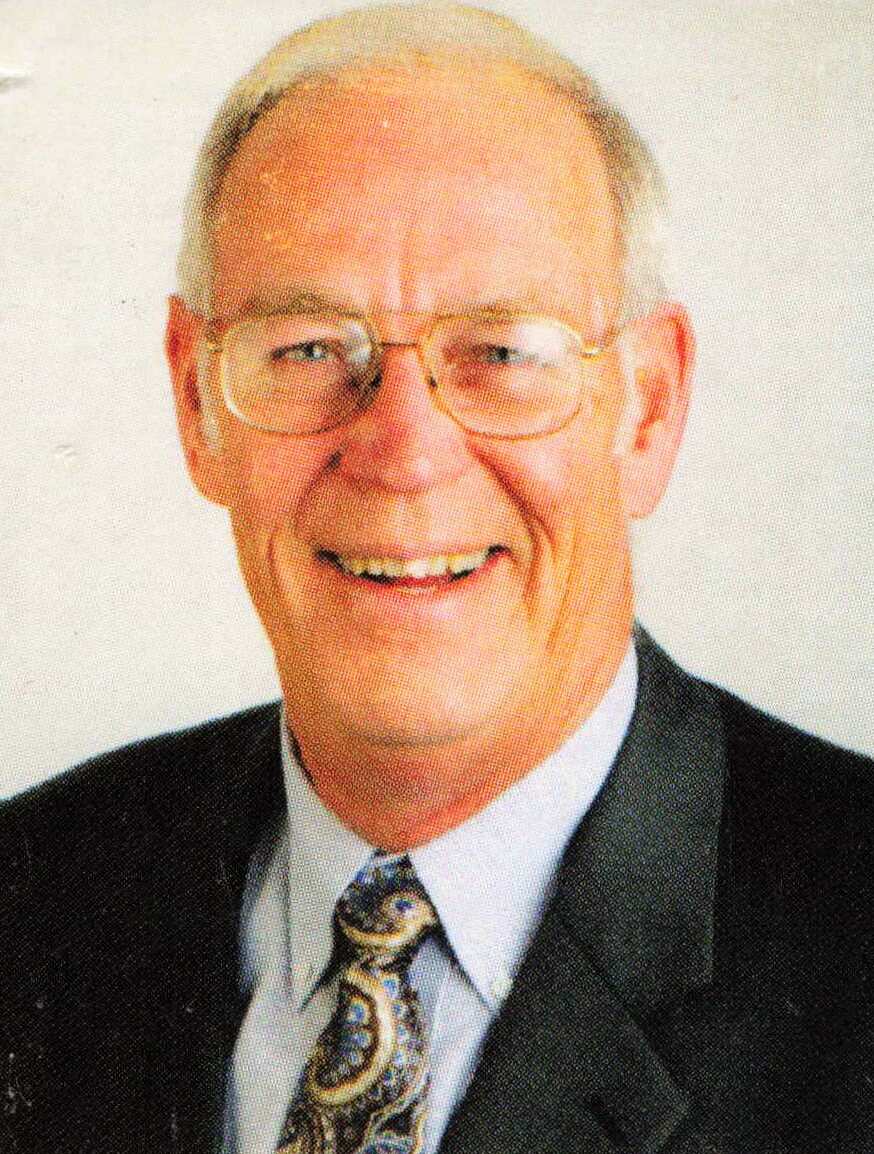 Melvin Eugene Korschgen, 81, passed away November 20, 2022 at home from complications of Parkinson’s Disease and related dementia.  Mel was surrounded by family with his favorite music, The Stars and Stripes Forever, playing in the background.

Funeral services will be at 2pm Monday, November 28, 2022 at Henderson-Barker Funeral Home in West Branch.  Visitation will be held prior to the service from 12-2pm at the funeral home.  Burial will be in the West Branch Cemetery with full military honors.

Mel was born June 8, 1941, the son of Donald and Bertha (Roach) Korschgen in Fort Madison, Iowa.  He was a graduate of Fort Madison High School with the class of 1959.  Mel was able to attend their 62nd class reunion just last summer.  Mel had a brief stint at Iowa State University, but his social side was too strong and he later dropped out.  He then attended the University of Iowa, but his time there was interrupted because he was drafted to serve our country in Vietnam. Melvin met Donna Bantz at Joe’s Place in Iowa City when they were both students at the university.  They later married on July 16, 1966 in Independence.  Mel served a one year tour in Vietnam with the US Army and was stationed in Long Binh.  He returned home on Friday, December 13, 1968 and forever considered Friday the 13th his lucky day.

Upon his return to the United States, Mel and his wife, Donna, moved to Durham, NH where he continued his service with the US Army and they welcomed their first child 9 months and 6 days following his return home.  In June 1970, Mel and Donna moved to West Branch where they ended up making their home for 50 years.  Mel was honorably discharged from the US Army on Feb 1, 1973.  He returned to the University of Iowa and eventually completed his Bachelor's degree in Business, with a minor in Geography.

Mel then began employment with Economy Advertising in Iowa City where he remained for 39 years, retiring as Senior Vice President of Sales.  Following his wife’s passing in 2017, Mel and family made the decision to have him move in with his daughter, Carmen, and her family in Cedar Rapids.  This turned out to be a blessing for all.

Mel was an avid West Branch sports fan and served many roles over the years.  He was a little league coach, volunteered in numerous concession stands and served as the High School Baseball announcer for many years.  During his daughter’s track meets, Mel kept every split of every race for every runner.  Even the coach would often double check his times with Mel’s times.  After his children graduated, Mel continued to attend as many WB activities as he could.  Mel was an avid Iowa Hawkeye fan and St. Louis Cardinal fan and was an active member of the West Branch Lions Club for many years. Mel enjoyed the tradition of pheasant hunting with his son, going on the opening day every year for many years.  Mel was known for being a kind soul who could bust out the best one-liners right up until the very end.  He also believed in the importance of blood donation and was a 9+ gallon donor.

Many thanks to Hilda Cato who came faithfully everyday to help Mel start his day and Hospice of Mercy who ensured Mel and his family were well taken care of and prepared.